Where is it cheaper to buy than rent? 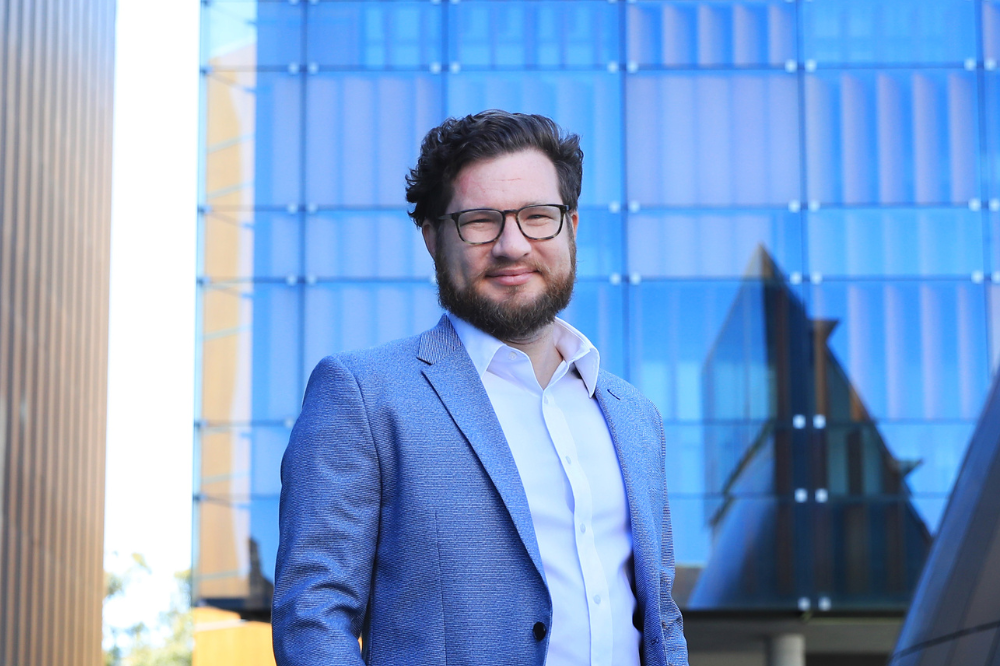 Just 27% of homes across Australia are cheaper to buy than rent, according to PropTrack’s latest Buy or Rent Report.

It reveals just over a quarter of properties are more cost-effective to buy, a nosedive from this time last year when a little more than half of all homes were cheaper to own than rent.

Soaring home prices and a 75-basis-point increase in interests rates have made buying a less attractive option.

The data shows that conditions differ significantly depending on property type and location.

In NSW, it is cheaper to buy than rent only 9% of properties, with price rises across Sydney making renting houses cheaper than buying across the city.

In Victoria, it is cheaper to buy than rent only 7% of properties, although pockets in the north, east, and west of the CBD provide affordable buyer options.

Ryan said the PropTrack report found that the shift towards more affordable renting costs for median-priced homes than buying coincided with the slowdown in price growth across Australia.

The report estimates than more than a third of units across the country will be cheaper to buy than rent over the next decade.

Why It’s Time to Discuss ESG with Your Clients

Why It’s Time to Discuss ESG with Your Clients