“We Make Too Much to Be Going Broke.” 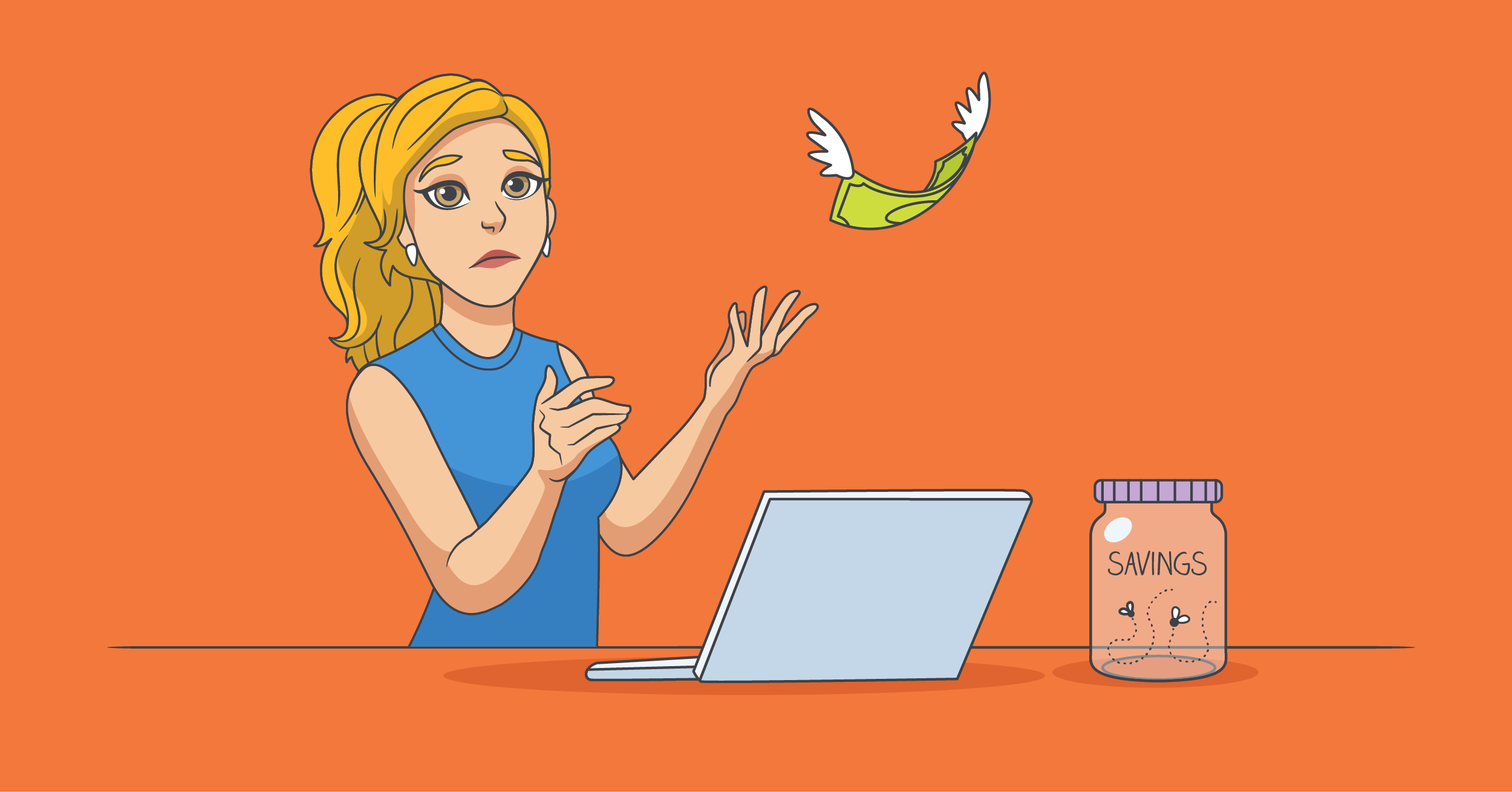 A little more than a year ago, Steve Clark, 51, of Connecticut, turned to his wife, Lisa, 45, and said, “We make too much to be going broke.”

Then, as one does, Steve consulted with the internet.

He said, “I Googled ‘EveryDollar vs. Mint,’ and Google kept adding ‘YNAB’ to the search string. After seeing it a few times my curiosity piqued … I downloaded YNAB and, I have to say, it has changed the trajectory of our lives.”

Now, that’s a pretty bold claim, but YNAB had helped Steve and Lisa navigate through a few of life’s obstacles more smoothly, and steered them away from going broke.

Learning to Live on Less (with Mixed Results)

In late 2016, Steve found himself unemployed for the first time in his 27-year career in professional sales for the IT industry. Lisa is a stay-at-home mom and homeschools their three children, so you can imagine the stress upon losing Steve’s paycheck, their sole source of income.

Steve said, “We had some savings that we had earmarked for re-siding our house and that was what carried us through the three-and-a-half months of unemployment. In January 2017, I was employed again, but for much less money.”

That’s when things started to feel dicey. Steve recalls, “As we made the adjustment to the lower amount without a budget (which means we didn’t adjust our way of living at all), we added nearly $1,000 in debt each month.”

Without a budget, they were on the road to going broke.

They Needed a Budget (For Real This Time)

Steve and Lisa had completed a popular financial advice course in 2011, and they understood the benefits of budgeting, in theory, but found it hard to implement at the time. With fresh determination, he tried again.

Steve said, “I downloaded EveryDollar to get back to my Dave Ramsey roots. The method is one of forecasting more than budgeting. I agree with the zero-based budget, but EveryDollar just didn’t work.”

He explained, “I couldn’t trust the amounts because they were a combination of ‘budget’ and ‘forecast’ “ and “You had to recreate the budget every month.”

… which takes us back to that glorious day when Google suggested that maybe Steve ought to give YNAB a shot.

He liked what he saw, immediately. Steve said, “Budgeting only what you have makes sense. Creating sinking funds for unforeseen expenses (instead of a large emergency fund) made more sense … ”

He went on: “Having the flexibility to move money around in the budget was helpful while we were still finding our groove. Aging money is just a great way to see how you’re doing. Plus—and not to understate—YNAB’s support: online resources, live Q&A sessions, and the Facebook community.”

So, he and Lisa began meeting at 6 a.m., every payday, over coffee to budget their money. While they’d never fought over money in the past, Steve said, “We didn’t always communicate spending to one another, causing issues with other bills and obligations … YNAB has helped us to set goals, and make budgeting easy.”

Living Well on What They’ve Got

It wasn’t long before their budgeting efforts paid off, literally. At first, Steve and Lisa simply wanted to pay off their debt and get control of their money. Small potatoes, when you consider what they actually achieved.

Steve said, “We paid off nearly 7,000 of debt in three months. We officially broke the paycheck-to-paycheck cycle (aging our money 30 days within four months). Plus, we amassed $17,000 within a year.”

And it all happened in the nick of time. See, Steve is facing another job loss.

This time, though, their family of five is able to live “very well” just on Steve’s unemployment check while he looks for the right job. He said, “If I hadn’t had YNAB for the past 12 months, we would have been in financial ruin, instead of giving our dollars new jobs to keep things going while I look for a new job. I’m SO grateful for this tool.”

Before YNAB, Steve described his finances as “Stress-stress-stress … it was like a free fall with no end in sight. I was afraid I wouldn’t have enough to retire.”

But, now that he and Lisa have paid off all of their non-mortgage debt—even while living on a reduced income—he realizes the power they have to change their lives for the better. Steve said, “We’ve truly realized that debt is the enemy of wealth. Now, our goal is to pay off our mortgage in the next three years and pay cash for two used cars, all while maxing out our retirements.”

Without debt, their future looks really good. Steve said, “I tell people [who avoid budgeting] all the time—just yesterday, in fact—that your worry, your fear, your stress, can all go away.”

And he really does! YNAB has become such an important part of Steve and Lisa’s daily lives, that he was inspired to start helping others with their budgeting journeys, too.

Ready to reduce your stress and increase your savings? Try YNAB for free for 34 days!

How to Calculate Quarterly Taxes

How Much Money Do You Need to Save for Retirement?

What’s the Difference Between a Roth IRA vs. a Traditional IRA?

Moving may qualify for a Special Enrollment Period

Moving may qualify for a Special Enrollment Period