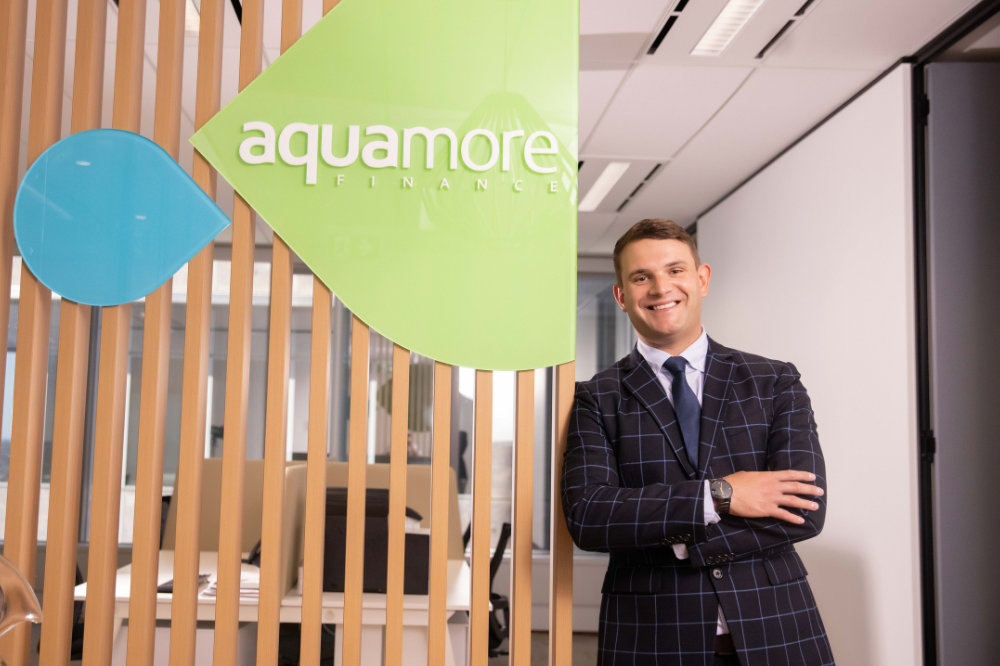 Commercial lending is being affected by a rapidly changing economic market, says a non-bank lender.

“The shrinking in the availability of credit is leading to different price discovery points in our market which we haven’t seen for quite some time,” Porch said. “Clients aren’t as price sensitive as they used to be because they don’t have as much of a choice. Investors and high net worth’s are seeking safer returns through gold, cash deposits and currency as appose to speculative lending proposals.”

Porch said in his opinion the Reserve Bank was “a little late to the party” in terms of lifting interest rates.

“The RBA have tried to slow spending by hiking excessively and quickly, but if they had moved earlier with smaller incremental increases, it may have been a more painless process. They have a blunt instrument with which to try and quell inflation, so their options are limited in that respect,” he said.

“However, with record levels of stimulus and unprecedented quantitative easing programs undertaken during the pandemic, surely inflation was a fear that could have been realised a little sooner than now with a more proactive approach to remedying it.”

Porch said Australia would live up to its name as the “lucky country” once again if a global recession starts to take hold.

“Australia’s yield curve is still intact which is remarkable given the volatility in the marketplace. If you look at US bond yields, they are quite significantly inverted and the UK is close to the same,” he said.

“Australia came out of the GFC relatively unscathed in comparison to the rest of the world, but with household debt still high, inflation sitting at 6.1% and auction clearance rates dropping to worryingly low levels, it seems there is a bit of a way to go before we see this all play out.”

Porch said a perfect storm was created in the last two years as many people are now stuck with mortgages which ate up a lot of their income, having overpaid for the property on the back of a frenzied market.

“I think keeping an eye on wages growth and the unemployment rate will be prudent, keeping people’s earnings high and keeping as many people in jobs will be key to stimulating the economy through this rough patch,” he said. “The correction of sky-high property prices was inevitable.”

Read more: How is industrial property holding up?

Porch said he does not think the property market has fully corrected itself yet.

“Everything we do at Aquamore is secured lending, but we are not a traditional asset-based lender, so property prices are very important,” he said. “We look at the whole picture and analyse the client’s overall risk profile before making a decision.

“The asset and the way the prices move is considered but it is not the most important part of our assessment. We are seeing our competitors reduce their headline LVRs which appears to be a knee jerk reaction. We are proud to say our LVRs remain the same and we continue to seek business with good borrowers who are looking for an attractive offering.”

Why Homeowners Aren’t Selling – The Truth About Mortgage

Westpac ramps up fight against scams as cases spike

Only 2 in 10 fund managers have clear net zero plans

What Is Open Source?

Only 2 in 10 fund managers have clear net zero plans