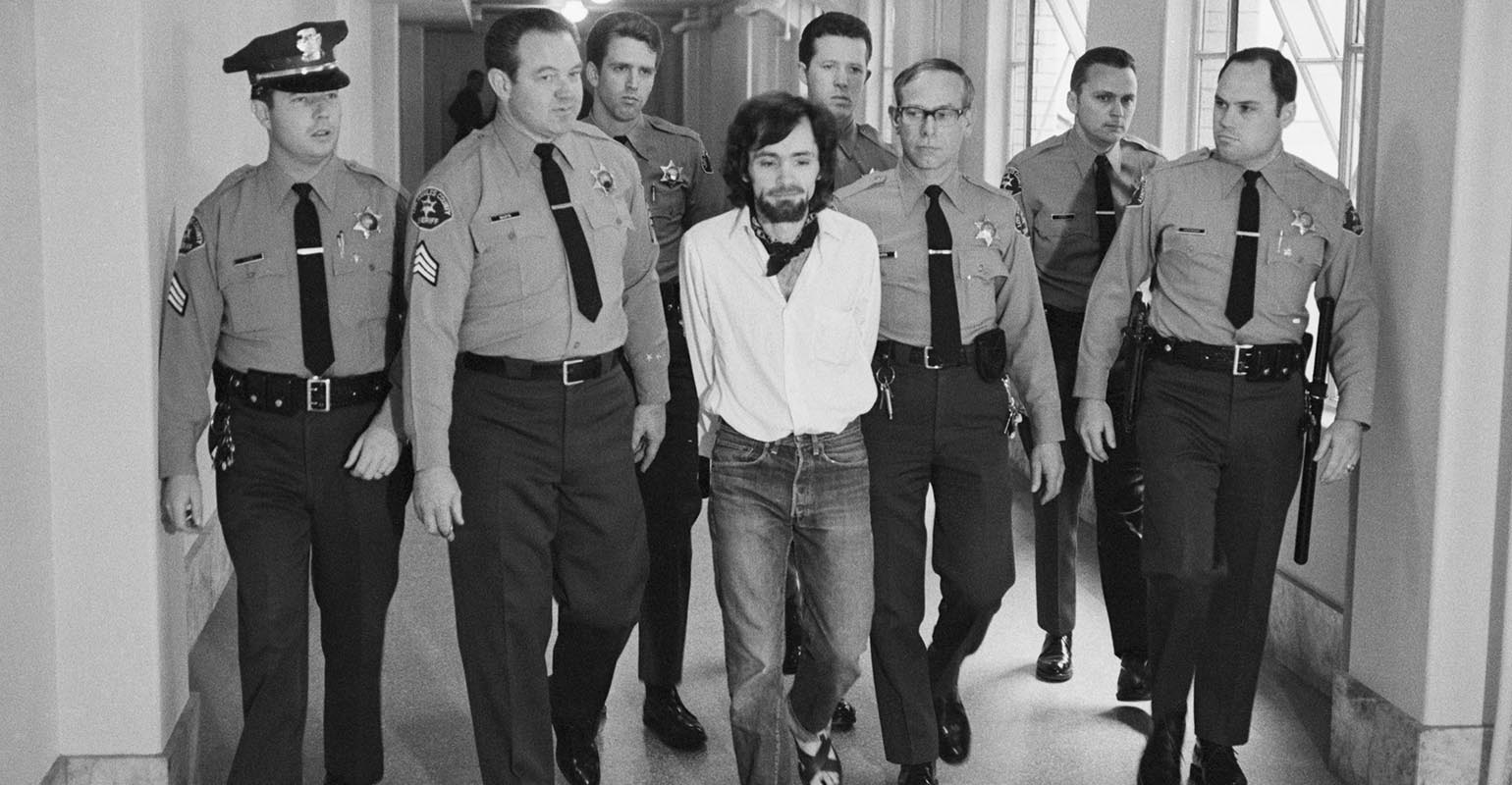 The self-proclaimed half-sister of notorious criminal Charles Manson has withdrawn from a dispute over his estate. Nancy Claassen’s petition was “denied without prejudice,” meaning she can still refile her claim again in the future. The initial probate dispute was initiated in 2017 after Manson’s death, when a pen pal of Manson’s, avid Manson memorabilia collector Michael Channels, purported to have a written will naming him as executor and sole inheritor of Manson’s estate. Still challenging Channels’ claim to the estate is Jason Freeman, who claims to be Manson’s grandson.

Claassen’s withdrawal comes on the heels of an attorney representing the temporary special administrator of Charles Manson’s estate filing of a birth certificate of Freeman’s father, Charles Manson Jr., that allegedly proves that Manson Jr. is Manson’s biological son, making Freeman Manson’s grandson and an heir to his estate. The presiding judge in the case, Judge Ruben Garcia, has already accepted that Freeman is in fact Manson Jr.’s son based on a finding in a previous 1986 Ohio court case that Manson Jr. was ordered to pay child support payments to Freeman’s mother. Judge Garcia had also previously stated that Claassen’s case is mostly based on “inadmissible hearsay.”

If the birth certificate in fact holds up as evidence that Freeman is Manson’s grandson, he’s a potential heir of Manson, assuming he died intestate. Under California law, if an individual dies unmarried and without a will, their estate passes to their children or grandchildren (Manson Jr., Manson’s alleged son, died by suicide). According to the Daily Mail, Freeman’s case for claiming Manson’s estate is also supported by a March 2018 court decision in Kern County, where Corcoran State Prison is located, that awarded him possession of Manson’s remains.

Channels, who claims he has a written will that was sent to him by Manson from jail while they were pen pals, will have to prove that the will is valid to prevail. Freeman argues that the will was made under undue influence by Channels and isn’t the last will and testament of Manson. Freeman has previously disputed the validity of the will, “questioning how it could have been signed in prison by Manson and also apparently signed by Channels.” (California law has an exception to its rule that two disinterested witnesses are required to sign a will, meaning a will can be found valid if one of the two witnesses was also a beneficiary, and therefore not “disinterested,” however, the burden of proof is then on that individual to prove that the will was not caused by duress, menace, fraud or undue influence.)

Why so many individuals are vying for a notorious criminal’s estate might be bewildering to some (who would waste money trying to stake a claim to a murderer’s estate?), however, it’s speculated that Manson’s estate might be worth a small fortune. Although his estate likely only contains items in his possession during his time in prison, a few odd items such as his guitars, personal writings, art and clothing, they’re potentially worth a lot of money due to his notoriety. Rights to the music he wrote might also be potentially lucrative (Marilyn Manson, Guns N’ Roses and the Beach Boys all recorded songs written by Manson in jail).

Manson and his cult-like followers were convicted of killing actress Sharon Tate, who was eight months pregnant, and six other people during a bloody rampage in the Los Angeles area in August 1969. This sparks the question, should even cold-blooded murderers have access to proper estate planning to prevent these prolonged and publicized estate battles?

Animal Spirits: Invest in What You Know

What should equity investors expect as rate hikes threaten a global slowdown?

What is a broker builder?