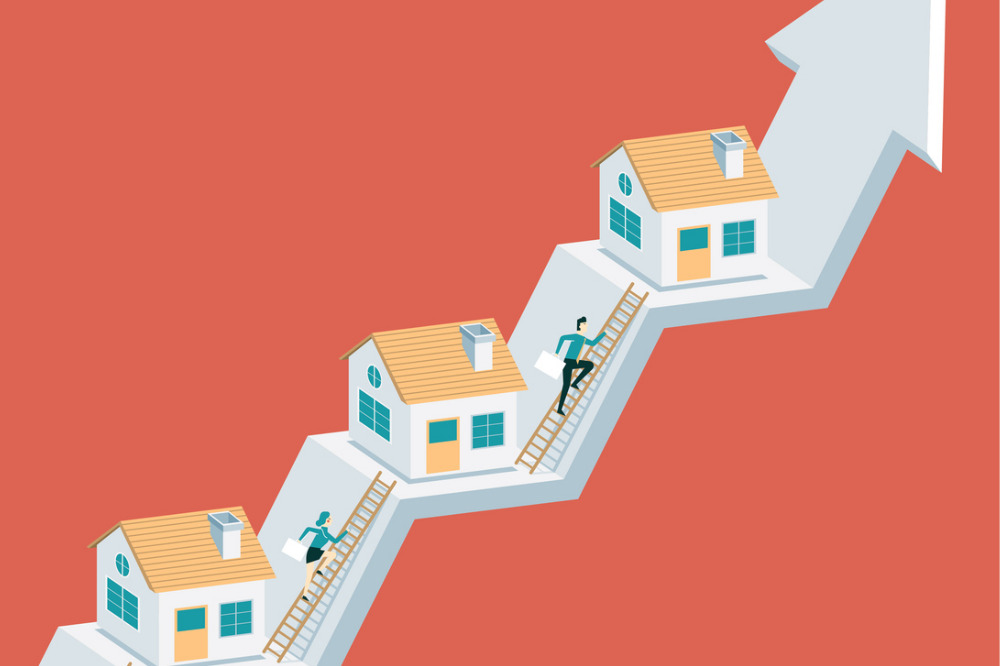 Some 26% of Australians see mortgage repayments as a significant cost-of-living concern – that means 5.05 million people may be worried about keeping up with mortgage repayments in the coming months, a survey conducted by online financial broker Savvy has shown.

Some 8.1 million Australians were identified as having a mortgage.

“If that 23% who said they have mortgage repayments $500 to $750 per week were single income households, they would be in real trouble,” said Bill Tsouvalas, CEO of Savvy. “The COVID mortgage holidays are over and for some families, there may not be much left in the tank when it comes to covering mortgage repayments.”

The respondents also revealed their top three responses to mortgage repayment increases resulting from an interest rate rise. Some 53% said they would try to cut down on their other expenses to prioritise their mortgage, 28% said they will absorb the increase, and 26% said they will simply grit their teeth and experience mortgage stress. Meanwhile, 20% said they’re prepared to change lenders or refinance and 13% will lock in a fixed rate with their current lender.

“If you can refinance on a lower rate – lock it in now,” Tsouvalas said. “Nought point eight five per cent is still a record low; so get around to refinancing or fixing your rate as a first priority.”