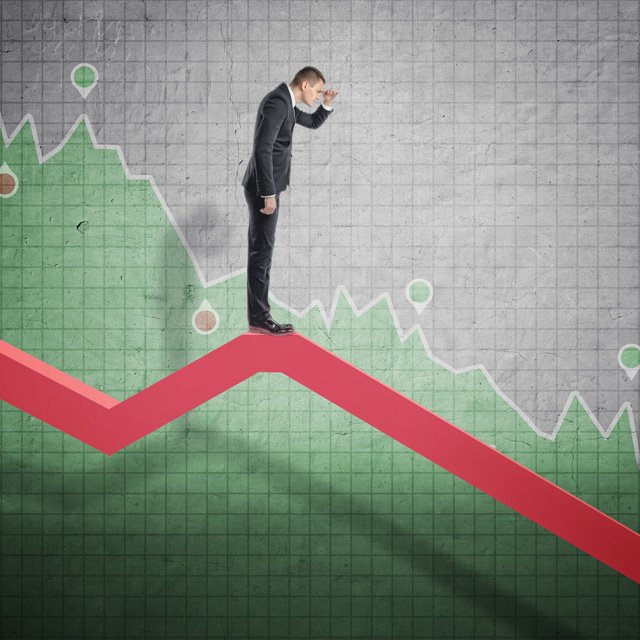 In a sign of how severe the market beatdown has been, the S&P 500 has been trading below a key technical level for the longest stretch since the global financial crisis.

The S&P 500’s long-term trend has turned “sharply lower recently,” and the index has closed below its 200-day moving average for 110 trading sessions, the longest streak since the bear markets of 2008-2009 and 2000-2002, according to Bespoke Investment Group.

“Prior stretches of weakness since 2010 turned out to be just corrections within longer-term uptrends, and the current decline appears to be turning into something more than that,” Bespoke strategists wrote in a note Friday. “It’s going to be hard to get too excited until the S&P moves back above its 200-day moving average.”

Stocks have whipsawed over the past few weeks as investors try to make sense of what the Federal Reserve’s continued aggressive tightening means for an economy that has a strong labor market and sticky inflation.

A hotter-than-expected consumer prices print, coupled with a warning from bellwether FedEx Corp., pushed the S&P 500 down nearly 5% for the week ended Sept. 16. The index has now moved in opposite directions by at least 3% for three straight weeks — a stretch of volatility not seen since December 2018.

“You’re fighting seasonality — September is a weak month — you’ve got an aggressive Fed, you have a weakening global macro viewpoint,” Victoria Greene, founding partner and chief investment officer at G Squared Private Wealth, said on Bloomberg TV. “So I do think we’re going to retest the lows, if not go down to 3,400.”

Medicare Open Enrollment: A Checklist for Advisors and Clients