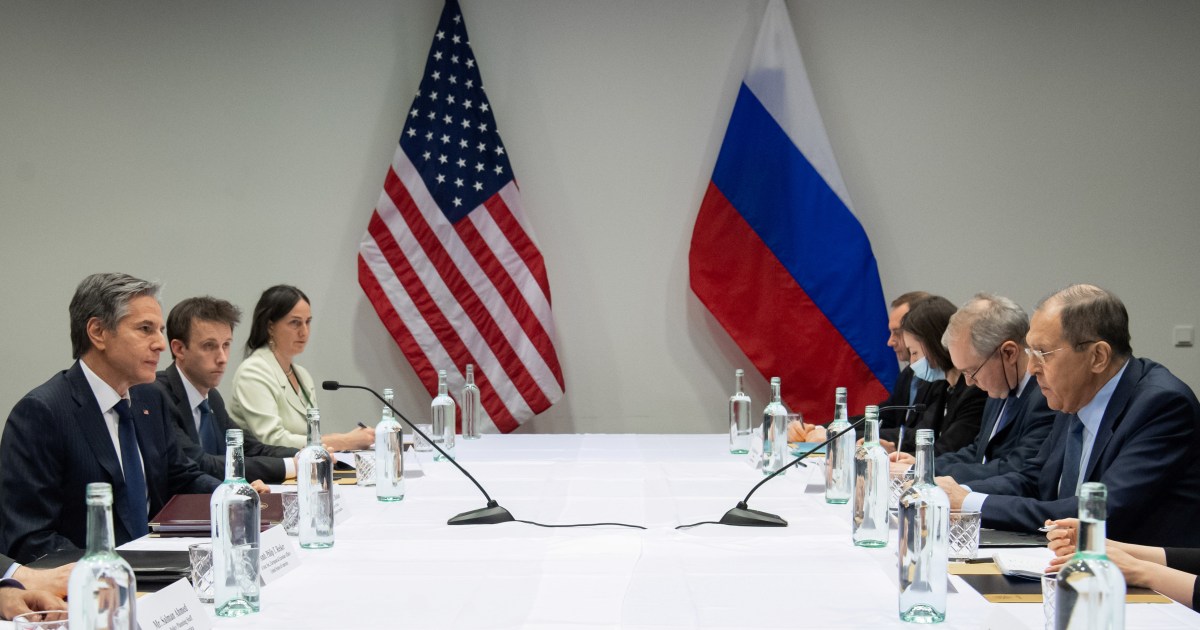 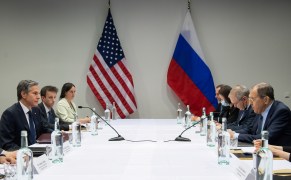 As tensions continue to mount along the Ukraine border and the threat of invasion by Russian forces (or Russian-backed proxy forces) perhaps imminent, many commentators have looked at the potential consequences for the Arctic. There has been a long-standing call for revitalizing old forums or creating new ones for the discussion of military security matters in the Arctic.

The highest and most recent call came from Russian Foreign Minister Sergey Lavrov himself at the May 2021 Arctic Council Ministerial in Reykjavik, who said: “It is important to extend the positive relations that we have within the Arctic Council to encompass the military sphere as well.”

While dialogue with one’s strategic rivals (and enemies) remains a vital diplomatic tool, it is unclear that any new military security dialogue with Russia in the Arctic would advance the cause of peace or deconflict any military activity in the region.

In fact, it is very possible that quite the opposite will occur, and Arctic tensions will only rise from the creation of a new Arctic security forum or by introducing Arctic military security within the Arctic Council.

Russia’s actions in the European security theater to date demonstrate that engagement only goes so far to limit its ambition or temper its militarism. Even if the Ukraine situation turns out to be a bluff, Russia has demonstrated a willingness to mobilize tens of thousands of troops and posture for an unthinkable war on the European continent.

In this case, one quasi-superpower will have forced open a dialogue on “demands” that have been long-settled regarding European security, NATO membership, and the right of a sovereign Ukrainian nation to exist.

This does not bode well for Arctic security in any form; military, economic, environmental, or otherwise. Let’s remember that forums previously existed for the discussion of military security with Russia. The Arctic Chiefs of Defense Forum was suspended following Russia’s unlawful annexation of Crimea in 2014.

It’s no wonder Russia wants the West to resume these dialogues, as it would signal a “return to normal” or simply a quiet understanding that Russia’s means of international engagement are lawful.

In the end, Russia goes it alone and tends to use “dialogue” as a method of normalizing otherwise unacceptable behavior or discussing matters on its terms to advance its interests. While it is true that all nations act in their own interests, Russia’s use of dialogue tends to be regressive for the international community.

As has happened in Ukraine and Georgia and throughout the post-Soviet space, Russia makes facts on the ground and then uses dialogue to normalize it.

The value of an Arctic security dialogue is thin, especially when it comes from the Russians themselves. The argument that it could shape Russian behavior is thinner, and the idea that we could have an inadvertent clash in the Arctic without it must be rationally balanced against the fact that this has not happened, despite an entire Cold War with even higher militarization of the Arctic. Any dialogue that may be needed to de-escalate hypothetical tensions in the Arctic remains available to the Russians through a wide variety of pre-existing channels, including within the United Nations and NATO.

To understand the risk, one needs to only think of the likely list of topics that an Arctic security dialogue would contain. Certainly, Russia would love nothing more than to have advance notice of all military exercises in the Arctic.

Since their coastline occupies more than 50% of the Arctic, the Russians would likely jump at a legal requirement to pre-notify them of submarine deployments and surface naval actions, like the ones the American and British navies recently conducted in the Barents Sea. Such an arrangement would be detrimental to NATO and would not be an “even-exchange” for notification of Russian exercises.

Russia would also likely push for so-called “buffer zones” near its borders, disproportionately impacting Norway, Sweden, and Finland. Surely, Moscow would love to discuss the U.S.-Canadian North American Aerospace Defense Command (NORAD) or the activities of allied forces on Greenland or Iceland.

In the meantime, the Russians aren’t actually interested in discussing these issues with NATO, or effectively utilizing the existing NATO-Russia Council, but are seeking a new Arctic forum where they believe that they would have an upper hand.

This is not to say that the United States, its allies, and its Arctic partners should not engage Russia. The Arctic Council remains the premier forum for Arctic cooperation and Russia should continue to engage productively on “soft security” issues such as economic and environmental security.

Combatting climate change through scientific study, reducing the risk of oil pollution, and understanding the economic impacts of increased shipping are all vital to “Arctic security.” What is less vital to Arctic security is the discussion of settled principles of sovereign rights and the law of the sea.

The views expressed herein are solely those of the author and do not necessarily represent the views of the U.S. Government or the Brookings Institution.

Ukraine Crisis and Food Security in South Asia – The Diplomat

The role of cryptocurrencies in sub-Saharan Africa

Find out how to know if your health insurance is active

5 Questions To Ask Yourself Before Going Freelance

Find out how to know if your health insurance is active