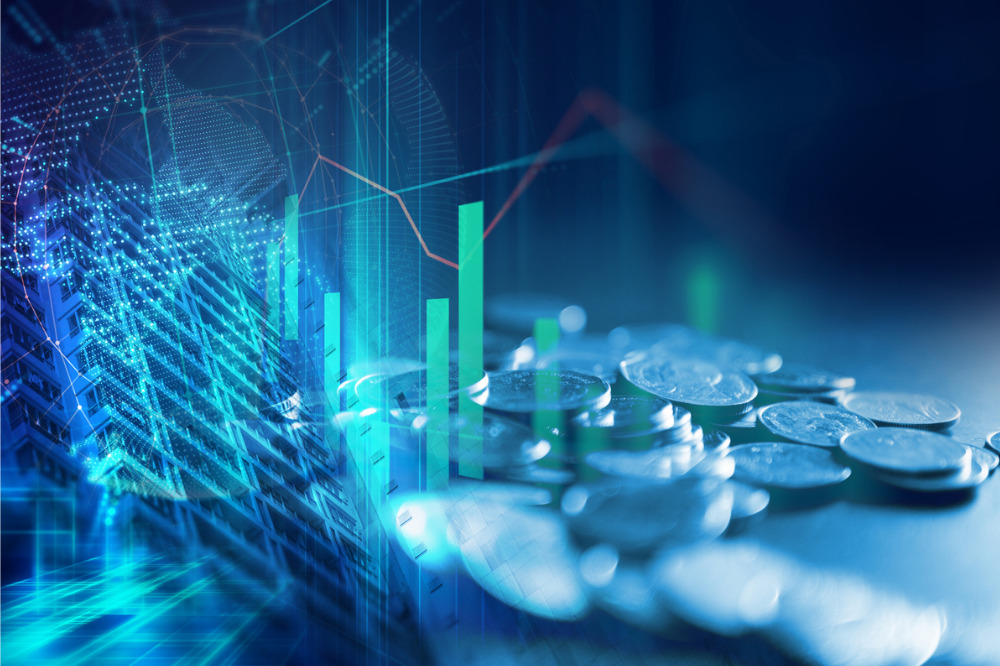 The Reserve Band of Australia (RBA) has kept its nerve on the cash rate, holding the 0.1% rate for another month despite swirling rumours that it might move upwards at some point this year.

“The Board is committed to maintaining highly supportive monetary conditions to achieve its objectives of a return to full employment in Australia and inflation consistent with the target,” said Governor Philip Lowe.

“Ceasing purchases under the bond purchase program does not imply a near-term increase in interest rates. As the Board has stated previously, it will not increase the cash rate until actual inflation is sustainably within the 2 to 3 per cent target range.

“While inflation has picked up, it is too early to conclude that it is sustainably within the target band. There are uncertainties about how persistent the pick-up in inflation will be as supply-side problems are resolved.

“Wages growth also remains modest and it is likely to be some time yet before aggregate wages growth is at a rate consistent with inflation being sustainably at target. The Board is prepared to be patient as it monitors how the various factors affecting inflation in Australia evolve.”

Yesterday, many lenders made their predictions of when the rate may rise and the extent to which it might go up.

Westpac has already stated that it thinks the rate will go up in August, a full six months ahead of previous expectations, while CBA has predicted a movement later in the year.

Last year’s Melbourne Cup Day meeting of the Reserve Bank was surrounded by rumours that a new target would be set for a rate rise, but instead, the RBA chose to remove their previous aim of 2024 and replace it with a more woolly target based around economic performance.

That provoked a raft of fixed rate rises as lenders sought to anticipate when the price of funds would change – abetted by international bond markets, which have a huge impact on the ability to price rates over longer periods, forecasting higher costs.

In recent weeks, there has been much speculation as to how high rates could go if and when the RBA finally makes its cash rate call.

AMP Capital chief economist Shane Oliver, one of Australia’s most respected voice in economic forecasting, wrote a long post last week detailing how the RBA might proceed after the initial rate rise.

“The RBA will not be on autopilot mindlessly raising rates to some level based on where rates were in the past when inflation was this high and crashing the economy and property market in the process,” he wrote.

“Very high household debt to income ratios compared to when rates last went up (in 2009-10) and particularly when inflation was last a big problem mean much smaller rate hikes will be necessary than in the past as they will now be more potent in slowing spending.

“For example. the threefold increase in the debt to income rate since the late 1980s means a 0.25% rate hike today is equivalent to a 0.75% rate hike back then.

“An increase in the use of fixed rate mortgages arguably works the other way in initially protecting borrowers who are locked in but as best we can tell they are still only around 30% of total mortgage debt outstanding so the high level of household debt is likely to dominate in constraining how much the RBA will need to raise rates.

“So the RBA will move in small increments – probably two steps at a time and pause to see what happens before doing more but rates will not rise to nosebleed levels.

“That said rising rates will be another factor along with poor affordability slowing the housing market this year and driving a peak in dwelling prices sometime in the second half.”

Property owners are bullish on price growth for 2022 – survey

Market capitalization is not the right focus for U.S. and EU antitrust reform

Insurance commissioners call for insurers to divest from Russia

Market capitalization is not the right focus for U.S. and EU antitrust reform