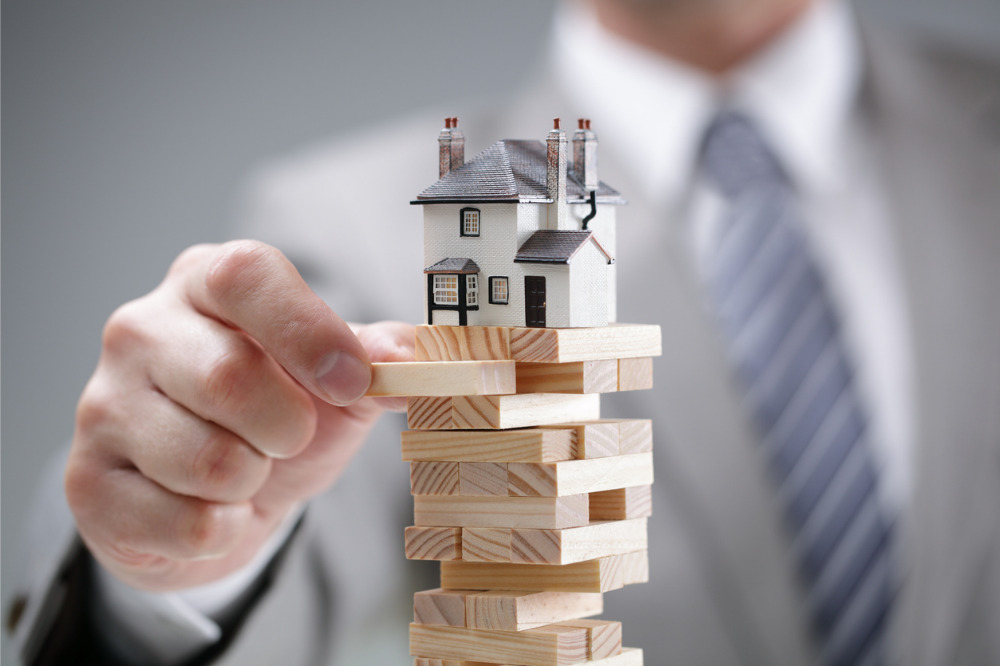 Fresh data from ABS has revealed ongoing problems with new housing supply in urban areas in New South Wales, according to Urban Taskforce.

“The NSW Planning system has had four bad years of chronic underperformance,” said Tom Forrest, CEO of Urban Taskforce. “The new minister for Planning, Anthony Roberts, has recognised the problem and [has] taken some steps to fix it with a substantial boost in the recent NSW budget. But more needs to be done. Action to reverse this crisis is needed now.”

Forrest said that to meet the demand for houses in NSW, the NSW Planning System needs to see about 73,000–75,000 each year. Not all these approvals will result in new homes being built, though, as financial circumstances change over time.

“With floods causing quite understandable delays in approvals in some areas of Western Sydney, the planning system needs to approve more apartments in flood-free, build-up urban areas as well as find ways to safely maintain its performance on free-standing houses or the housing supply crisis will get worse,” Forrest said. “Rents are on the rise as interest rates are going up and housing supply remains below what is needed. Very soon young people and those without the means to buy a home will be forced out of the Sydney housing market altogether.”

To dramatically boost housing approvals, while more money in the budget is great, something also needs to be done about the performance of the planning system that has been “lagging dreadfully,” he said.

“How can we attract the migrants we need to support the growth of our economy if there is nowhere for them to live?” Forrest said. “While prices of new homes are easing due to rising interest rates, the new home price drops are negligible compared to the rises we have seen over the past three years. Prices have skyrocketed and remain at record highs as a proportion of household incomes.”

What is a broker builder?