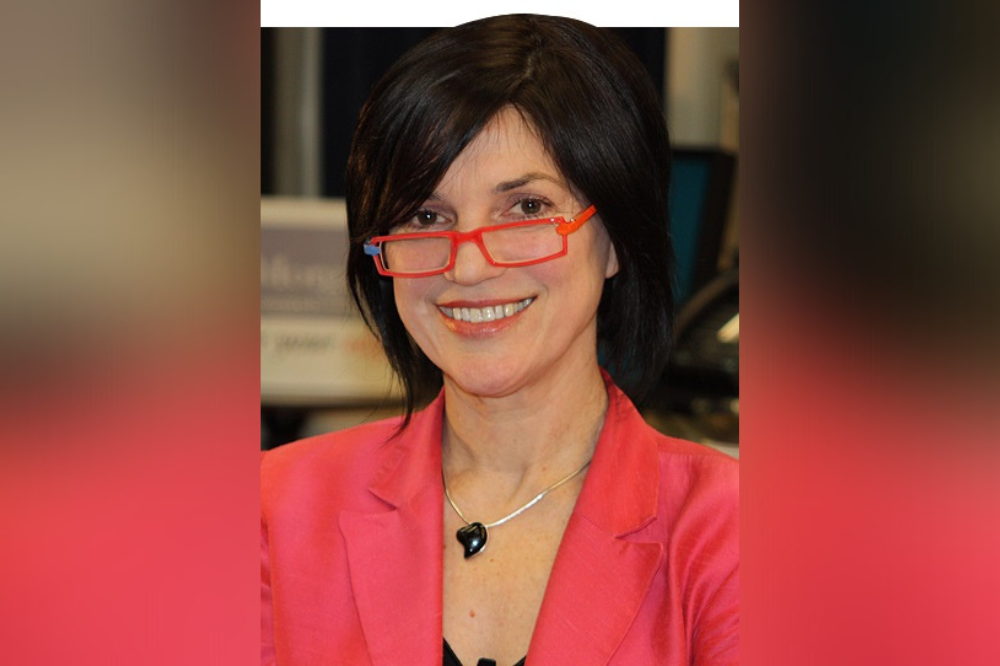 Mortgage stress is still low as borrowers reap the benefits of low interest rates and government stimulus but that is set to change soon as interest rates continue to rise, according to new research from Roy Morgan.

The market research company found almost a fourth of mortgage holders were at risk of mortgage stress in the three months to March, translating to over 762,000 vulnerable borrowers with repayments greater than a certain percentage of their after-tax household income.

Read next: How are Australians reacting to second rate rise?

Fortunately, the 17.5% of borrowers at risk paled in comparison to the record high during the GFC. Roy Morgan noted the figure was less than half the rate at the height of the GFC, when 35.6% of mortgage holders were considered at risk.

On the other hand, only 438,000 mortgage holders were considered extremely at risk but this count was conducted months before the Reserve Bank of Australia (RBA) went on an interest rate hiking cycle.

The RBA increased interest rates for the first time in over a decade in early May to 0.35% and in early June to 0.85% – the most significant increase since February 2000.

“It is expected that the RBA will continue to increase interest rates in the months ahead as Australia faces its highest level of inflation in over two decades,” Levine said.

“If the RBA increases interest rates by 0.50% at its July and August meetings this will mean official interest rates will have increased by 1.75% since early May.”

When the RBA pushes through with the rate increases in the next two months, she noted an additional 81,000 mortgage holders would be considered at risk. The upward trend is expected to persist as more hikes come during the second half of 2022.

Read more: “Bank of mum and dad” homes at risk

However, rising interest rates is only one of the many variables that can determine whether or not a mortgage holder becomes vulnerable. Levine pointed to household income as having the most impact on a borrower’s category of risk.

“These figures suggest that as long as employment levels remain strong the number of mortgage holders considered ‘at risk’ will not spike alarmingly over the next few months as interest rates are increased from the record low levels experienced during the last two years,” Levine said.

“The RBA’s latest Statement on Monetary Policy (SOMP) suggests inflation in Australia will peak at around 6% in the second half of this year.

“If this does happen and inflation pressures begin to reduce in the period after that this will reduce the likelihood of further increases to interest rates later this year and into 2023.”

3 Tips to Own Your Starter Home

Can we use returns to classify mutual funds in terms of risk?