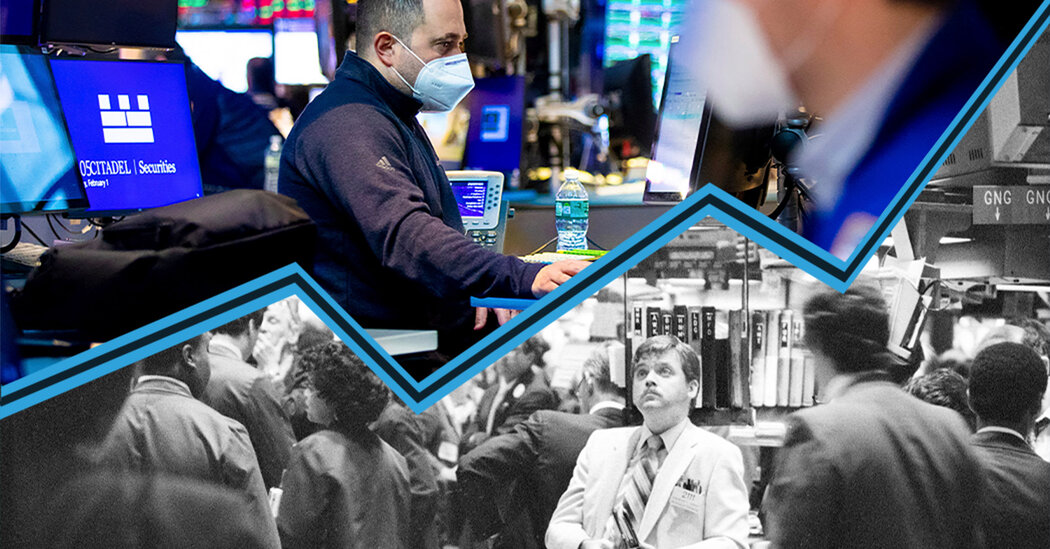 I vividly thought that I was trying to describe Brigadoon. It could never survive. They were willing to pay me probably millions of dollars, but certainly hundreds of thousands, to dish out financial advice when I certainly didn’t know what you should be doing with your money. I just thought, this is impossible. It felt like the end of an era. Michael Milken was going to jail. It was like one thing after another. Society is going to get its arms around Wall Street. And this financialization business is going to stop or be slowed. I was wrong about that.

It may not have ended. But do you think it changed?

The place tolerated a range of human behavior and a range of character that corporations don’t today. The corporate culture was almost anything goes and there was a delight in that, especially for someone writing about it. There wasn’t anything quite like Solomon Brothers then. Now it’s all been kind of flattened into this gray. I think there are characters like Jamie Dimon who would have fit very comfortably on the Solomon trading floor. But I think the environment has changed.

The sound and the smell and the kind of taste of the place seems to have changed. I’ve walked onto a big hedge fund trading floor, and they’re completely silent. They’re just guys and women staring at screens and doing things with their computers. It’s such a different environment, even though maybe the underlying relationship to the rest of the society hasn’t changed.

It seemed to me that your book was an indictment of Wall Street but may have had the opposite effect. Oliver Stone’s “Wall Street” was supposed to be an indictment, too, but everybody wanted to be Gordon Gekko.

Yeah. I know. And I didn’t quite see that coming. For me, it was like just a gas to write. They were kind of funnier on the page than they were in real life. I guess I should have anticipated that mainly what a young person was going to get from this was how much fun Wall Street was.

Personally, do you have a positive or negative impression of Wall Street?

I can’t say I don’t like Wall Street people. I love some of them. But I think the system is perpetually screwed up, and I don’t quite understand why, except that people get themselves in positions of influence and they’re able to make money from a screwed up system. I think of it as morally neutral. If they’re incentivized properly, they tend to do things that are more or less in the interest of everybody else. And if they’re incentivized badly, they don’t.

As a storyteller, what do you think of today’s set of characters?

How Do Travel Credit Cards Work?