Is ethereum a good investment in 2022? A guide for Canadian investors 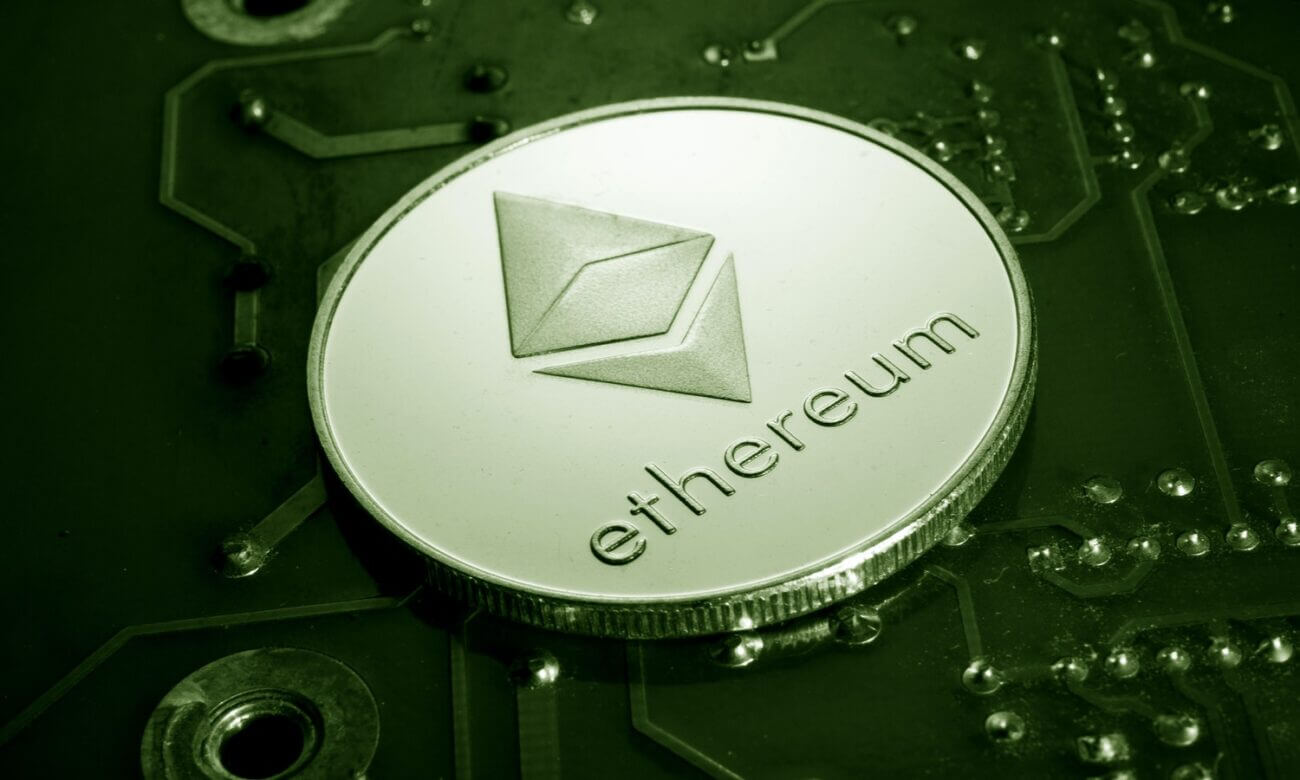 While it continues to attract investors deterred by bitcoin’s price tag, ethereum is far more than just a “cheaper bitcoin.” Recently, ethereum has made rapid technological strides, gaining wider acceptance among developers and greater attention from investors in the process.

But will ethereum continue its meteoric ascent in the new year? Let’s take a closer look at its features and functionality, factors that could fuel its growth, and how to purchase it.

Ethereum is a blockchain, an open-source software platform for building decentralized applications. The platform’s native currency, ether (ticker ETH), is used to pay for transaction fees and computational services on the ethereum blockchain.

Like bitcoin, ethereum is built on blockchain technology. However, ethereum has gained an edge by allowing people to build apps on top of its blockchain, which boasts smart contract functionality. Smart contracts are self-executing agreements that live on the blockchain. They’re used to verify and record transactions between buyers and sellers without an intermediary or a central authority.

“Ether has a high level of real-use potential as the ethereum blockchain is the most in-demand development platform for smart contracts, thereby highlighting the network’s value not only as a platform for developers but as a worldwide financial utility,” says Nigel Green, chief executive officer and founder of deVere Group, one of the largest independent financial advisory organizations.

These use cases further illustrate ethereum’s impact: DeFi is a system that allows users to lend, borrow or swap cryptocurrencies on a decentralized blockchain network, without involving banks or brokers. And NFTs, a US$10-billion market, are the fastest-growing ethereum innovation.

Ether is also steadily gaining status as a mode of payment as more companies accept it for their goods and services. “We’re about to see the global shift towards DeFi move up several gears,” says Green, adding that the ethereum blockchain has become an integral part of transactions outside traditional financial systems.

APIs in the Insurance Cloud Platform: Keeping them Simple