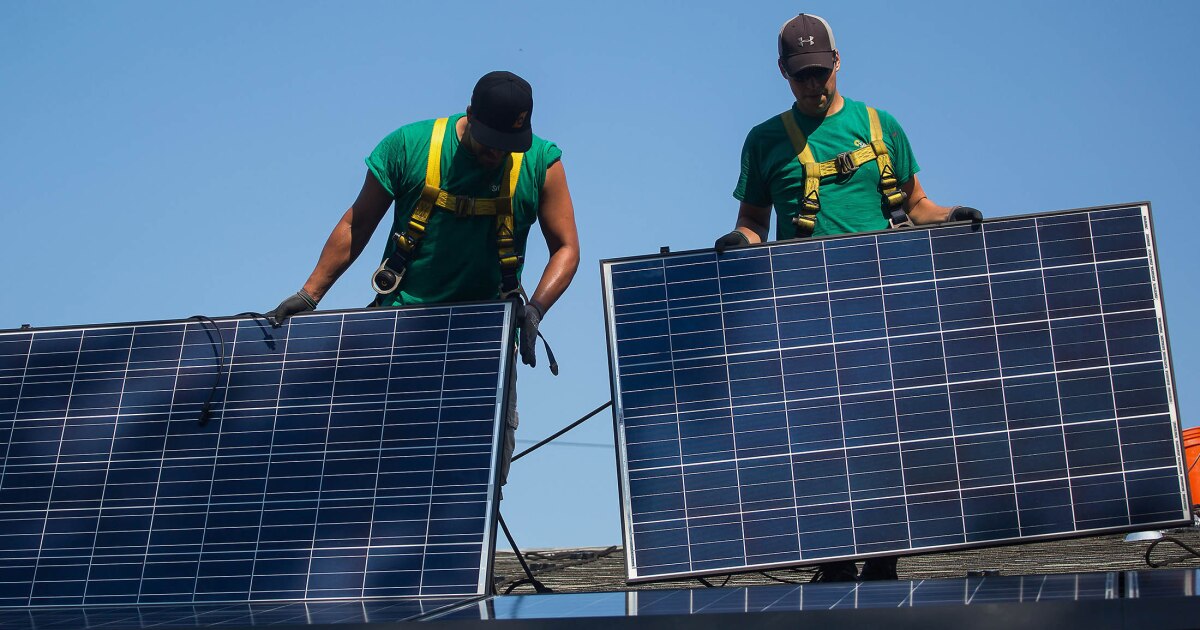 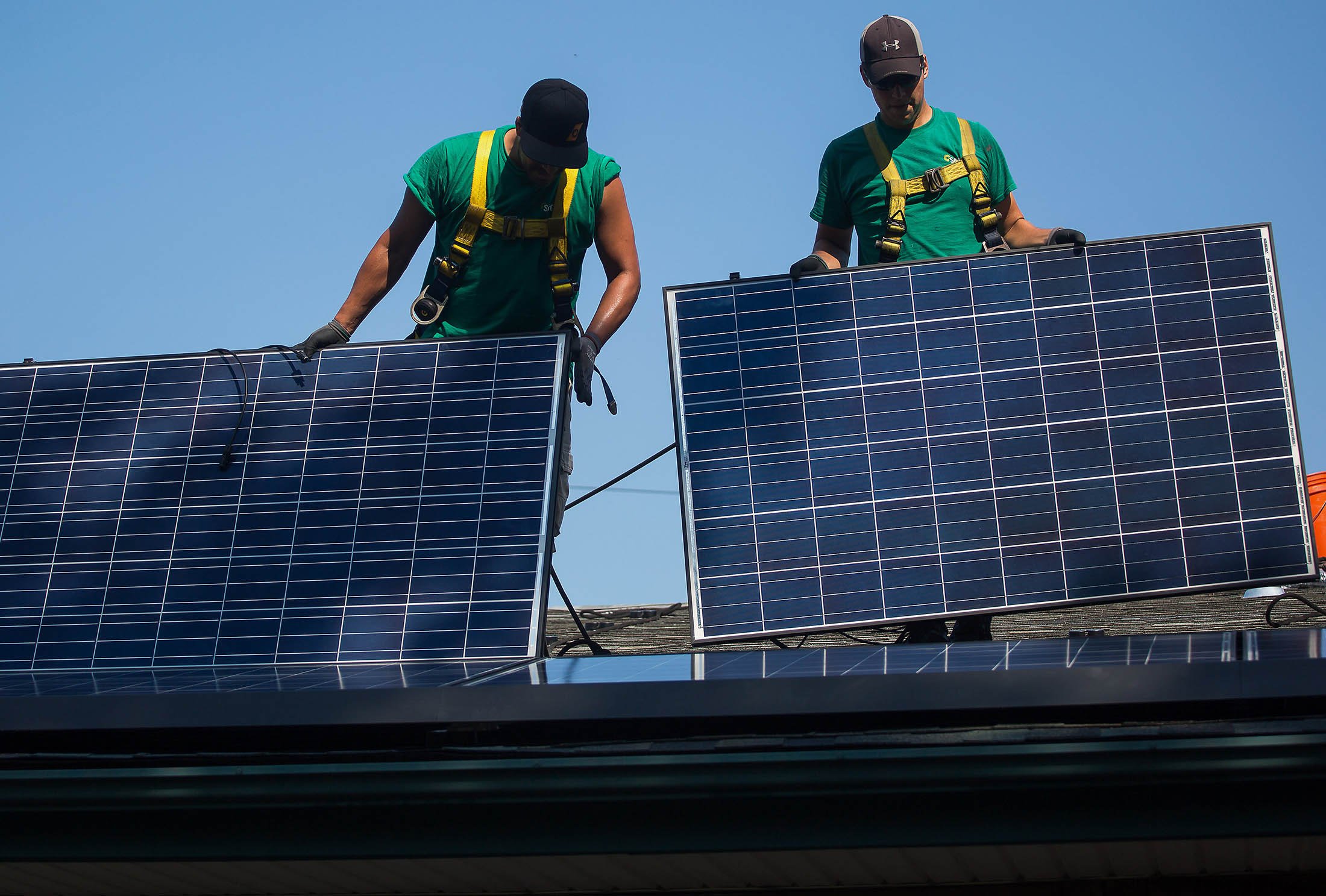 The Section 179D Energy Efficient Commercial Building Deduction provides a deduction of up to $1.88 per square foot for both building owners who construct new or renovate existing energy efficient buildings as well as designers of government-owned buildings. The Inflation Reduction Act of 2022 recently signed into law significantly changes the 179D deduction. The existing rules continue through Dec. 31, 2022, with new rules going into effect for property placed in service Jan. 1, 2023. Below is a summary of the major changes beginning in 2023:

The Act lowered the minimum required savings in total annual energy and power cost from a 50% reduction to a 25% reduction. The energy and power costs are now compared to the American Society of Heating, Refrigerating and Air-Conditioning Engineers’ Reference Standard 90.1 that was in effect for four years prior to the in-service date of the building. In the May 2022 revision of the IRS Practice Unit regarding 179D audits, Standard 90.1-2007 remains in effect until the Treasury has affirmed a new version of Reference Standard 90.1.

The Act removed the existing rules for partial certifications (currently $0.60 per square foot for each lighting, HVAC and building envelope).

The Act removes the lifetime limit. The 179D Deduction can be taken every three tax years (four in some situations). If a taxpayer constructed a building in 2008 and took a deduction of $1.80 per square foot, prior rules prevented the taking of additional 179D deductions for subsequent energy efficiency improvements. Beginning in 2023, the Act now allows for additional 179D deductions for subsequent energy improvements.

Previously, only public agencies were allowed to allocate the 179D Deduction. The Act expands allocations to all tax-exempt entities, including charitable organizations, religious institutions, private schools or colleges, private hospitals, museums, tribal governments, and any other organization falling under IRC 501(c). Prior to 2023, a public agency could assign the 179D deduction to the designer of a government-owned agency. A designer is typically an architect, engineer or contractor that performs design-build services. Thus, a public college could assign the 179D deduction, but a private college could not. Under the new Act, both public and tax-exempt organizations would be able to allocate the 179D Deduction to their designers.

How to Inflation-Proof Your Small Business