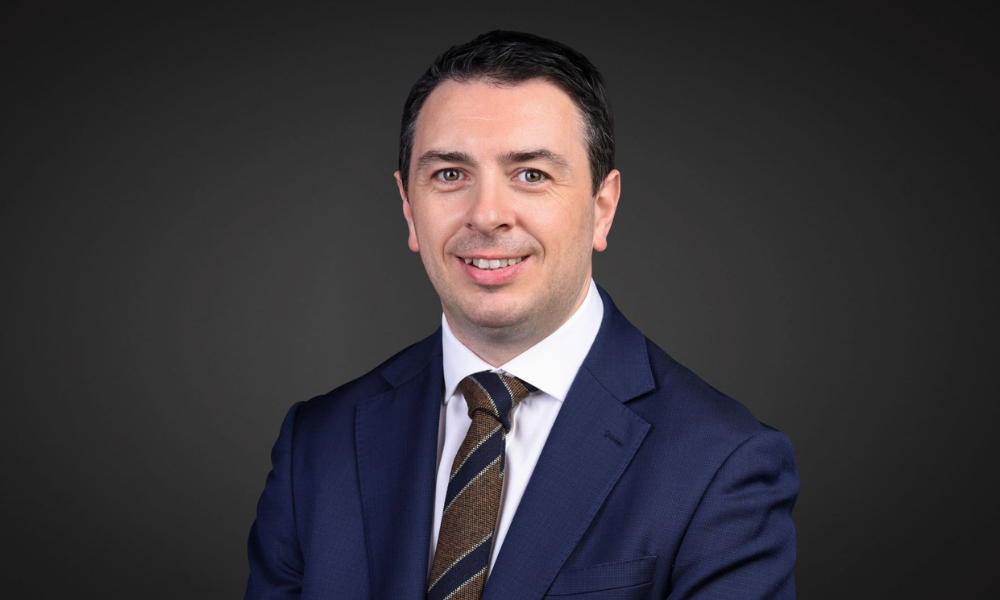 Beyond that, the government set regulations around online advertising, stipulating that platform operators establish a system for reviewing advertisers and the ads they place. A crackdown on online education companies, pushing them to restructure as non-profits, was aimed at easing the burden and anxiety for Chinese parents seeking a good education for their children.

“One of the unique things about the Chinese government is that they let you know what they’re looking to focus on in the coming year,” Corrigan says. “China handed down all these measures in one fell swoop, as opposed to Western regulators who tend to take a smoother approach, with measures that often take some time before they’re implemented.”

Beyond that, China’s tech companies had to contend with a slowdown in the Chinese economy, caused in part by severe pandemic lockdowns that put a pinch on Chinese consumers’ ability to engage in discretionary spending. Increased competition within the industry served to turn up the heat for some of the weaker players.

“When you think about all these things coming together last year, it was in some respects the perfect storm for these companies,” Corrigan says. “In early 2021, they were trading at quite rich multiples similar to their U.S. counterparts. But then you had this huge downgrading and multiple compression, so it’s been a difficult time for Chinese technology.”

Things have changed over the last number of months. The Chinese authorities have made clear that they’ve finished the bulk of the regulatory changes they want to impose on the country’s internet companies. With the pruning of the industry over with, the government is now ready to support the healthy and sustainable development of China’s online platform economy.

5 Pitfalls to Know When Migrating to the Cloud