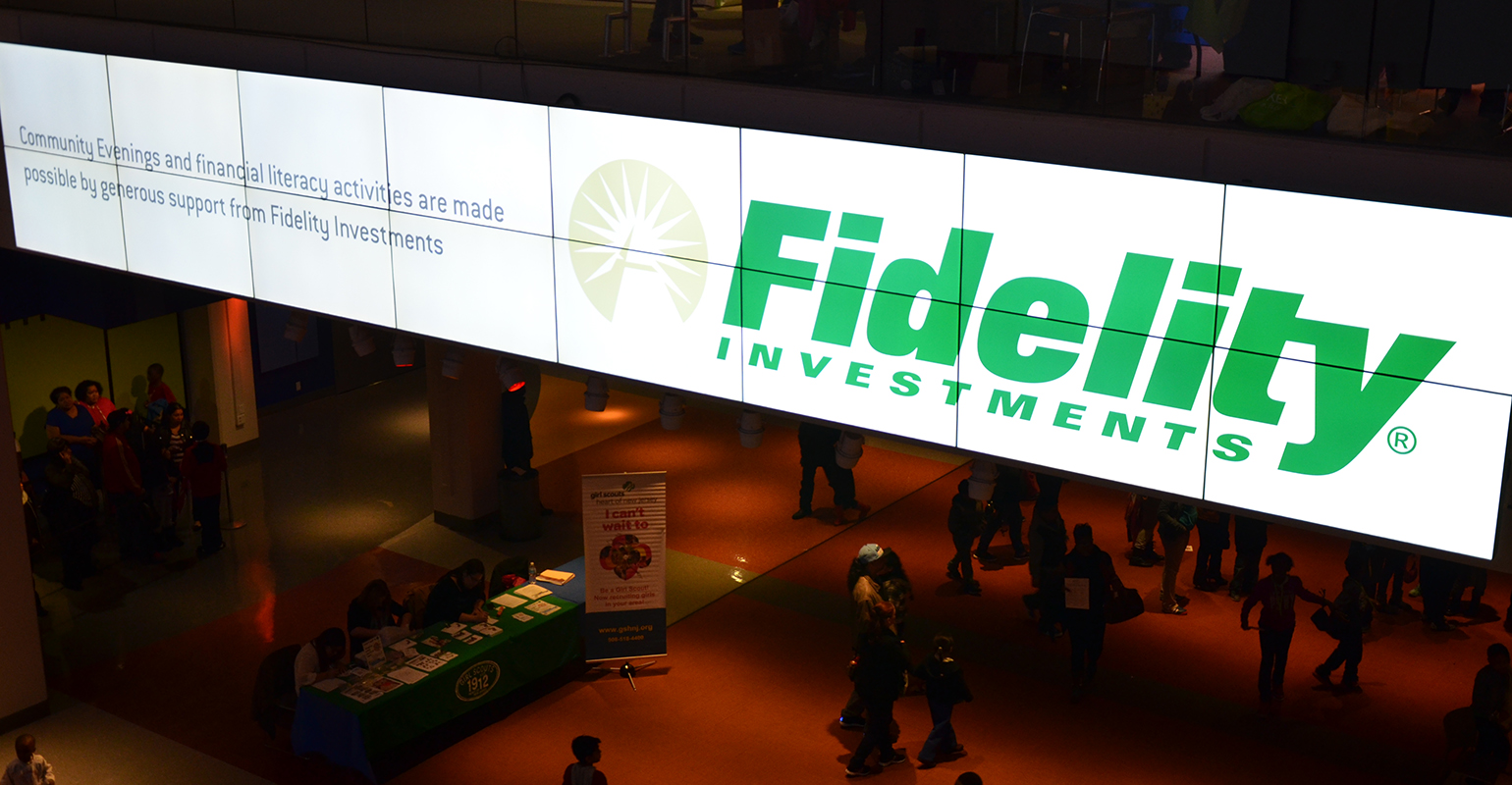 Fidelity Institutional on Thursday announced a bevy of updates to its Wealthscape advisor technology platform.

This included a number of additions and improvements to its open architecture digital store called the Integration Xchange, which now has built connections with more than 100 third-party providers to varying levels of depth and data flow in addition to the more than 400 application programming interfaces available.

The firm also launched a new version of its Wealthscape Investor mobile application.

Tricia Haskins, who heads up Integration Solutions for Fidelity Investments, prioritized the firm’s efforts at providing the ability for advisors to personalize advice and products to match their clients’ needs.

“Among the important trends we are seeing in the industry is a drive toward personalization and making the digital experience great not just for the end client but the advisor and her or his associates, and that is an experience that you have to deliver with the technology,” said Haskins.

Haskins highlighted the introduction of Wealthscape Analytics, which includes business data, and delivers key metrics for a wealth management firm’s advisors and principals to provide client insights and guide decision-making.

Real time data points are easily accessed, among them assets under advisement, revenue and money movement trends across the firm. Advisors also can easily see the firm’s segmentation at a glance by age, revenue generated and other metrics and easily find outliers.

Within the Integration Xchange, advisors will find expanded integrations with the CRMs Redtail and Wealthbox, and the form-filling-and-processing application Laser App, among others.

“Fidelity has had a big footprint for a while in the RIA space, but while the RIA market continues to expand I don’t get the impression that their commercial footprint is expanding at the same pace,” said William Trout, director of wealth management at Javelin Strategy & Research.

He said this was not meant as a knock against Fidelity, which he said has some great tools in the Integration Xchange, rather it is more a statement of how very competitive the landscape has become, having expanded beyond the four, now three major custodians and their two-decade platform-building race.

“There are some big players serving this space as well, from Salesforce and SS&C Black Diamond that have built out their own integrations,” he said, adding that RIAs and IBDs have become increasingly price sensitive and come to expect and demand more from their custodians.

“The enhancements that they are making are important but incremental—I think where the needle really starts to move is when advisor adoption of digital assets and alternatives hit an inflection point,” said Trout.

Fidelity’s first dedicated RIA platform, WealthCentral, was announced 15 years ago in the fall of 2007 and rolled out to advisors a year later in December 2008. In 2016, Fidelity merged and melded WealthCentral with its StreetScape brokerage platform creating what today is Wealthscape.

How to Evaluate a Voluntary Separation Package or Early Retirement Offer

What Are Mortgage Closing Costs?

You can now make GIFs in Twitter’s iOS app – TechCrunch

Get my favorite Maybelline Total Temptation Eyebrow Definer Pencil for only $5.42 shipped!

Mortgage Rates Have Jumped. Just How Bad Is It?

You can now make GIFs in Twitter’s iOS app – TechCrunch

Get my favorite Maybelline Total Temptation Eyebrow Definer Pencil for only $5.42 shipped!