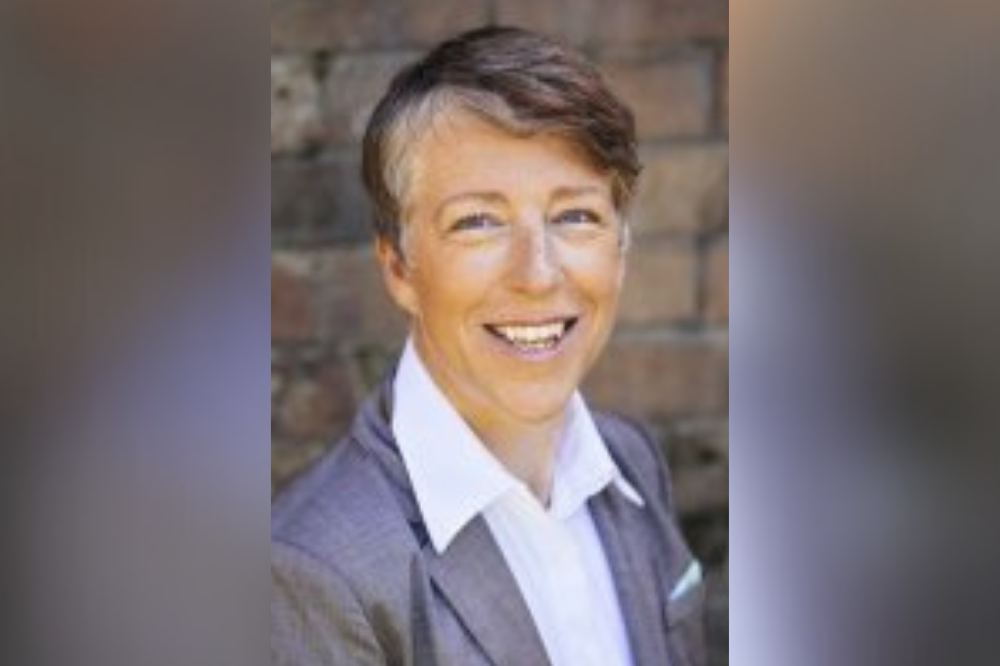 The rentvesting trend was bubbling under throughout 2021, but perhaps flew beneath the radar of many first home buyers as subsidies and grants, allied to low interest rates, made it possible to get on to the property ladder as an owner-occupier.

Now, as those government assistance programs fade into the distance and prices continue to spiral, many prospective buyers are looking further afield to make their move on to the market.

With that in mind, some of Australia’s leading buyer’s agents have put together a list of the best rentvesting locations for first home buyers in 2022, with city outskirts and still-growing capital city markets top of the list for new purchases.

Kate Hill (pictured), of Advisable, and Nicola McDougall, of Bricks & Mortar Media, recently co-authored The Female Investor, a guide for women property investors, and have released data that has revealed where first time rentvestors should be looking to get on to the market.

“Renting continues to be more affordable than purchasing in desirable pockets of major cities, where buy-in prices can easily be millions of dollars and where many young people desire to live,” said Kate Hill.

“However, being a long-term renter without putting your money to work somehow has significant ramifications on your financial future as well as potentially causing hardship in retirement.”

Hill identified two key areas in the biggest Australian cities as potential options, with the Melbourne LGA of Casey – the area from Dandenong along through Cranbourne to Tooradin – as a place where value can be found in Victoria, thanks to a still reasonable median house price below $700,000 and a vacancy rate of 1%, meaning ample opportunities for return on investment.

“The area’s population growth rate during recent census periods was higher than other rapidly growing outer Melbourne municipalities,” she said.

“In fact, it’s growing at a rate more than twice the national average. Local industries are diverse, which means the area is not dependent on only one industry hence the area is less volatile which keeps employment rates very stable.”

Her pick in New South Wales was similar, with the far Western Sydney area around Penrith offering similar value on house prices and rental yields, with the added bonus of new infrastructure coming that is set to improve economic conditions, including the new Badgerys Creek Airport.

“These projects include the $5 billion Sydney Science Park and the Penrith Health and Education Precinct with trade training, a specialist science and maths high school, and a new university is to be established at North Bringelly,” she said.

“The precinct will be part of the $10 billion ‘Aerotropolis’ economic hub, delivering jobs, homes, infrastructure, and services.

“The project can expect significant funding from the Western Sydney City Deal, a collaboration between three levels of government.

“In the past two years, Penrith’s property market received a ‘ripple effect’ from the growth in Sydney, with most suburbs experiencing double-digit annual growth in median prices in recent years.”

The ever-popular Moreton Bay Council area of South East Queensland was also identified: the Olympics in Brisbane in 2032, allied to the fastest population growth in Australia, is set to supercharge house price growth and internal migration.

“A few years ago, Moreton Bay was classified as a priority growth area by the State Government, with its population predicted to hit half a million within about two decades,” said Nicola McDougall.

“One of the many major projects that is earmarked for the region is the development of Caboolture West, which is a growth precinct that boasts a plethora of attributes as well as affordable property.

“Caboolture West will also benefit from an updated structure plan to deliver a new community, with a population similar to that of the city of Mackay.

“Caboolture West is at the heart of a rapidly growing corridor north of Brisbane and is expected to eventually provide about 30,000 homes for around 70,000 people as well as to generate close to 23,000 jobs.”

Leader talks about his work at Liberty Network Services

Preferred vs Common Stocks: How do they differ?

CRA principal residence exemption crackdown: What you need to know

Global Recession and Austerity on the Horizon

Does Your Client Still Need an ILIT?

Preferred vs Common Stocks: How do they differ?

CRA principal residence exemption crackdown: What you need to know

Global Recession and Austerity on the Horizon