Crowdfunding just had another cracking year for capital raises 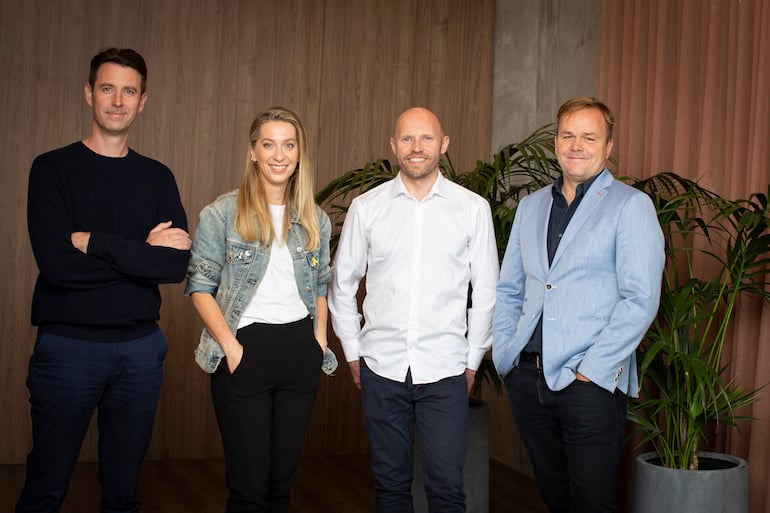 Investors poured more than $71 million into 89 companies via crowd-sourced funding (CSF) in 2021, new analysis of the sector reveals.

Nearly a third of that figure ($21m, 30%) flowed in the final quarter of the year thanks to a series of record raises.

The CSF Yearbook 2021, produced by crowdfunding platform Birchal, estimates that the combined value of the companies using CSF in the past year now exceeds $1 billion in another indicator of the sector’s growing maturity. Since the sector launched in 2018, 207 companies have now raised a combined $146 million from 93,000 investors via CSF. The compound annual growth rate since 2018 is 70%.

Birchal managing director Matt Vitale said that total market capitalisation for the companies involved is around double the value of 2020.

“Despite the obvious challenges we all faced during 2021, there were so many milestones achieved during the year that it really should be one to remember, and not forget,” he said.

“The industry is getting bigger, fast. The total value of CSF companies broke $1b in 2021, and as the industry matures, we’re seeing more companies come back for second and third follow-on CSF offers, 20 so far, with an average uplift in value of 114%, which is tremendous.”

Vitale said another key moment came last year when probiotics venture Biome Australia Ltd, which raised capital via CSF offer in 2019, became the first CSF-funded company to list on the ASX in November.

There were 20 follow-on CSF campaigns as startups that raised successfully previously returned for another capital round, and nearly a quarter – 45 – of the campaigns raised more than $1 million.

It was a year of records, with Zero Co.’s October campaign attracting $5 million – the maximum under Australian CSF rules – in just six hours, while medical cannabis startup Montu broke more crowdfunding records the following month in a $3.5 million raise.

And while retail investors are the cornerstone of the sector, Vitale noticed a shift as the top end of town began to pay more attention.

“The most notable example being Square Peg’s $6m investment in Zero Co, alongside their record-breaking $5m CSF offer in October 2021. This is a significant moment for CSF in Australia, and consistent with our observations of the UK equity crowdfunding industry at a similar stage in its development.”

In 2021, food and beverage companies made up nearly a quarter (23%) was the most popular sector for CSF investors, with 21 successful campaigns raising a total of $16.64m. Micro-breweries led the way, with craft beer-related businesses representing the majority of the funds raised.

It’s even more remarkable given no craft brewers used CSF in 2020.

The sector most popular sector in terms of total funds raised was financial services, with 9 successful campaigns, raising a total of $12.59m. Sustainability and Software raised totals of $8.97m and $8.07m respectively. Zero’s raise represents 55% of the sustainability figure.

Birchal performed above the market average, posting a 162% increase in funds raised, and a 69% increase in successful CSF offers for the 2021 financial year. It had a record December quarter with 24 campaigns pulling in $20.9 million from investors.

Failure is complex, especially in the world of startups – TechCrunch