Bourbon, Mobile Home Parks and a Down Market Make a Good Mix at Freestone Capital 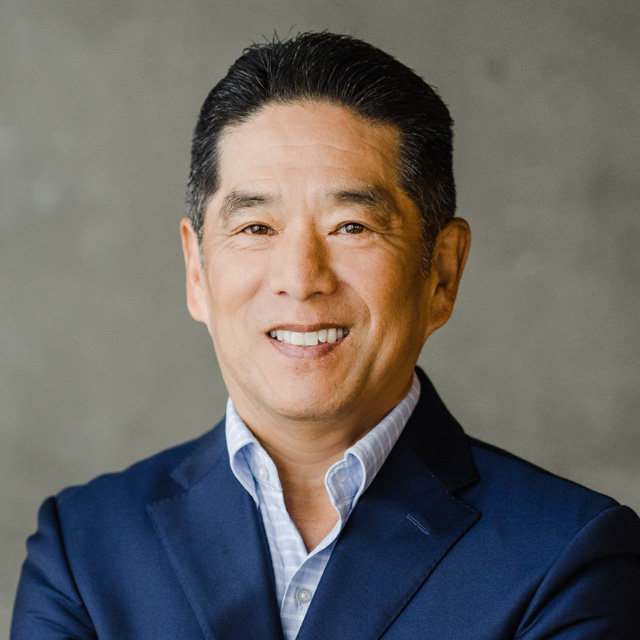 Pre-mixed cocktails in cans are flying off store shelves. And Gary Furukawa, founder and chief investment officer of Freestone Capital Management, with $8.7 billion in assets under management, is pleased as punch.

As one of the biggest investors in Kentucky bourbon, his clients are investing in the whiskey through a fund his firm runs.

“This strategy has been fantastic! [Bourbon] prices have gone up so much. The economics are really good,” Furukawa tells ThinkAdvisor in an interview.

“Our clients like [investing in bourbon] because it’s fun to talk about, much more than talking about an ETF,” he says.

The bourbon strategy fits in nicely with Furukawa’s overall strategy of investing in basic businesses with “high cash flow and inflation protection,” he says.

“We invest in areas other firms don’t and in things clients can’t do on their own,” adds the advisor, a 2021 ThinkAdvisor LUMINARIES award winner for thought leadership.

“There has been a renaissance of drinking in American spirits — bourbon in particular,” he declares, a “phenomenon” stemming from “the new hot category known as RTD.”

That stands for ready-to-drink pre-mixed cocktails in cans. Several big brands are in on the act, including Bacardi, Crown Royal, Jim Beam and, new to the category, Jack Daniel’s, which is marketing bourbon with Coca-Cola.

An advisor for more than 40 years, Furukawa, 62, dates the drinking “renaissance,” with its emphasis on hard liquor, to the COVID-19 pandemic.

“Restaurant demand went down really low, and [people] were home in sweatpants drinking like crazy,” he says.

Investing in bourbon may be jazzy, but Freestone’s biggest vertical in alternative investments is unglamorous mobile home parks — the largest source of low-income housing in the U.S., according to Furukawa.

“We call the money as needed,” he explains — that is, whenever they buy a park.

The advisor, with E.F. Hutton and Salomon Smith Barney before he opened his own firm in 1999, allows that he’s waiting patiently for the stock market to plummet further so he can get some “good deals, when prices are low.”

“This [bear market] seems like it has more room to go. The biggest bear markets last 12-18 months, and we’re only seven months into this one,” he notes.

ThinkAdvisor recently interviewed Furukawa, who was speaking by phone from Seattle, where Freestone is based. The firm has another office in San Francisco.

“We need the market to go down more for it to get really interesting,” he says.

“When [markets] go bad, then we get [very] busy because all of a sudden, at a certain pricing, they start to make sense.”

Here are highlights of our interview:

THINKADVISOR: What’s the main differentiator of your practice?

GARY FURUKAWA: From the beginning, it’s that we invest in areas other firms don’t and in things that clients can’t do on their own.

We’re one of the largest investors in Kentucky bourbon. We started three years ago and hired the former head of the Kentucky liquor control board as a consultant.

This strategy has been fantastic!

There’s been a renaissance with drinking American spirits — bourbon in particular.

Our clients like [investing in bourbon] because it’s fun to talk about, much more than talking about an ETF.

We raise money from clients in a fund format and have agreements with distilleries that make the bourbon in Kentucky.

We buy tens of thousands of barrels. The bourbon sits in warehouses aging, and then it’s bottled and sold.

The economics are really good.

Who do you sell it to?

[Usually] craft bourbon companies. The prices have gone up so much that we’ve been selling 1- and 2-year-old barrels. The original idea was that we were going to hold them for four years.

Tell me more about the drinking “renaissance.”

There’s been a phenomenon in drinking: It’s a new hot category known as RTD — ready to drink — already premixed in cans, like rum and Coca-Cola, margaritas [and so on].

Now the thing is premixed bourbon and Coca-Cola.

So this has been really great for our bourbon. [The cans contain] 90% Coca-Cola and 10% bourbon.

What else have you observed about changed drinking habits? Young people are drinking hard liquor [versus beer]. I think people started drinking more during COVID. Restaurant demand went down really low, and they were home in sweatpants drinking like crazy.

How would you describe your firm’s overall investing strategy?

We do lots of basic businesses that have high cash flow and inflation protection. That’s the big thing for us.

But some seem unusual choices. What other areas do you invest in?

Our biggest vertical within the alternatives is mobile home parks. It’s a great space to be in. We look for those that are in disrepair, and we do a great job improving the ones we buy.

What’s the attraction to invest in them?

Mobile home parks are the largest source of low-income housing in the country by far, but it doesn’t get a lot of attention. Yet 6% of the U.S. population lives in them.

They were built after World War II when we had a shortage of housing. There has been almost no new creation in the last 20 years.

Is Actionable Intelligent Conversation a Necessity?

Favorite 5 – Things We Use Every Day