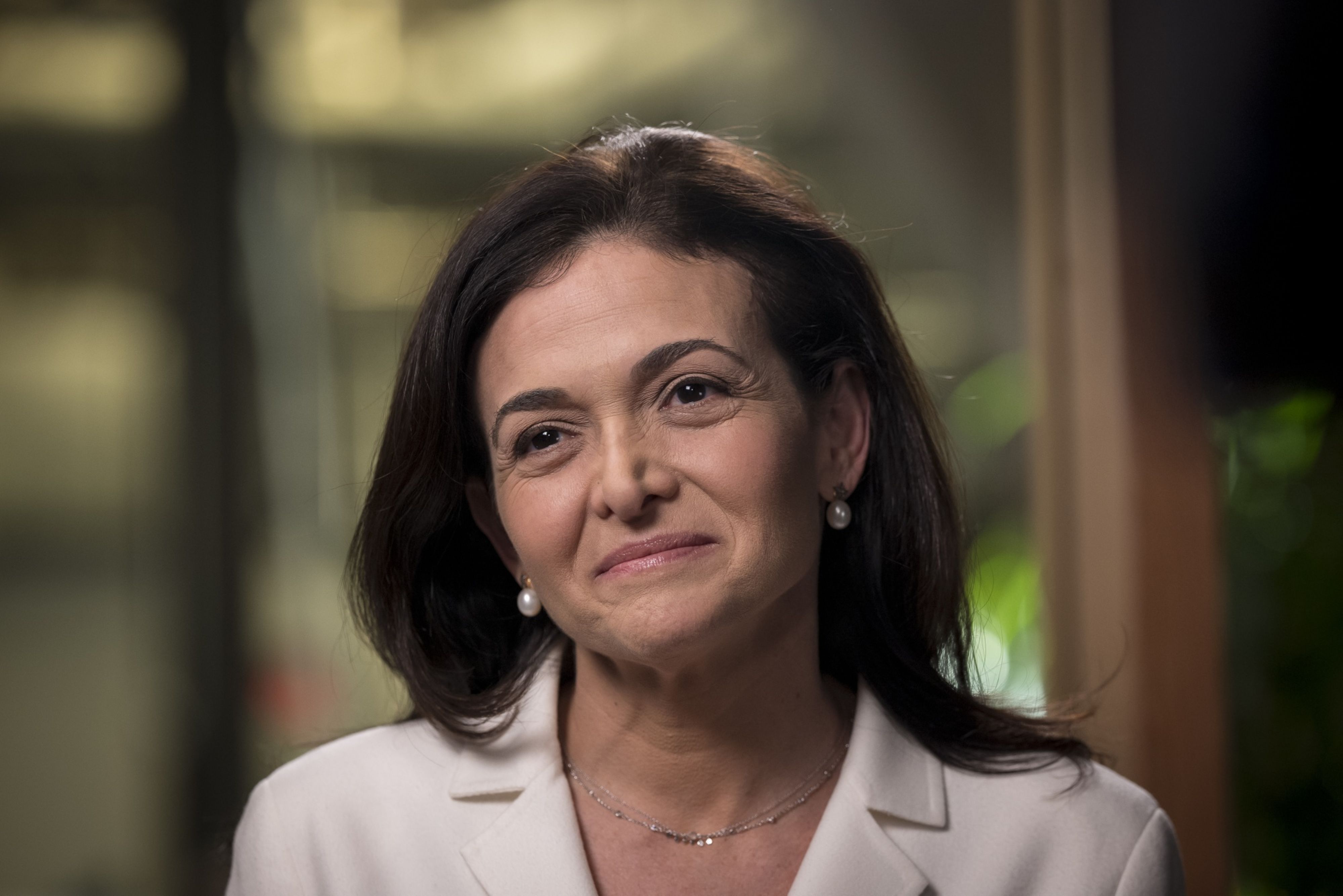 (Bloomberg) — Sheryl Sandberg, who oversaw Facebook’s advertising dominance before resigning following years of crises and regulatory attacks over misinformation, is building out her foundation as she prepares to begin a new chapter as a billionaire philanthropist.

The Sheryl Sandberg & Dave Goldberg Family Foundation has recently looked to fill at least 13 positions, according to online job postings, including a chief of staff that would manage the personal giving priorities of Sandberg, who has a net worth of $2.2 billion. It already hired more than a dozen employees since early 2021 after its assets more than doubled in the previous year, according to data compiled by Bloomberg and the most recently available tax forms.

When Sandberg, 52, announced her plans to step down as Meta Platforms Inc.’s COO later this year after more than a decade at the company, she told Bloomberg she planned to spend more time on her foundation, which largely focuses on women’s issues, though in recent years has spent more on operating expenses than it made in grants. A representative for Sandberg’s foundation said none of its recent hires or new openings were due to her leaving Meta.

In increasing her philanthropy, she’s joins a roster of billionaire women who have become household names for their giving in recent years. The two most prominent among them: MacKenzie Scott and Melinda French Gates.

Scott, 52, has given away billions of dollars at an unprecedented pace to a wide range of issues since her divorce from Amazon.com Inc. founder Jeff Bezos in 2019. French Gates, who divorced Microsoft Corp.’s Bill Gates in 2021, has played a major role in the ex-couple’s Bill and Melinda Gates Foundation, though her role there is now up in the air because of the split. Her attention may turn to her other philanthropic endeavor, Pivotal Ventures, which focuses on gender equality and family issues.

Sandberg, who joined Facebook in 2008 and was the highest-profile face of the company next to Chief Executive Officer Mark Zuckerberg, has a personal fortune of more than $2 billion, according to the Bloomberg Billionaires Index. Scott and French Gates are worth $25.5 billion and $10.4 billion, respectively.

Sandberg set up the foundation bearing her and her late husband’s name two years ahead of his sudden death in 2015 and she has contributed more than $50 million since then from a donor-advised fund with Fidelity Charitable, according to public filings. More nominal amounts include $20,000 from defense contractor Lockheed Martin Corp. in 2020.

Chaired by Sandberg, the foundation, which has at least 30 employees, runs initiatives to champion inclusion for women in the workplace and for those facing adversity such as LeanIn.Org and OptionB.Org. It also has an educational scholarship program named after Goldberg. The posting for a chief of staff was advertised as recently as Friday, but it’s since been taken down.

It spent more than $12 million in 2020 on operating expenses, including more than $6 million on compensation, much of which went to consulting and communications firms. During the same year, it made $1.7 million in grants.

In 2019, the foundation made $632,119 in grants, all to universities for scholarship programs, and paid more than $5 million in compensation to officers, directors, trustees and other employees, according to its tax form for that year.

“As we add new initiatives, we expand the team to make sure we’re able to fully support our growing community and partner organizations,” Rachel Thomas, chief executive officer and co-founder of LeanIn.org, said in a statement. Thomas was paid more than $500,000 in 2020.

“As I look to the future, with more of Sheryl’s insights and energy, I think we’ll be able to make a bigger impact and put out even more good work,” she said.

While she was Meta’s COO, Sandberg became an influential author, publishing “Lean In” in 2013. Alongside Zuckerberg, she championed Facebook’s business culture of growing quickly and fixing problems later, leading to multiple public scandals over lapses in privacy and content moderation. Sandberg spent years trying to improve Facebook’s relationship with the public and regulators.

An internal investigation into Sandberg’s reported “use of corporate resources” for personal expenses including for her foundation is now threatening to hasten her exit. She has denied the claims.

The Oikophobic Will to Power