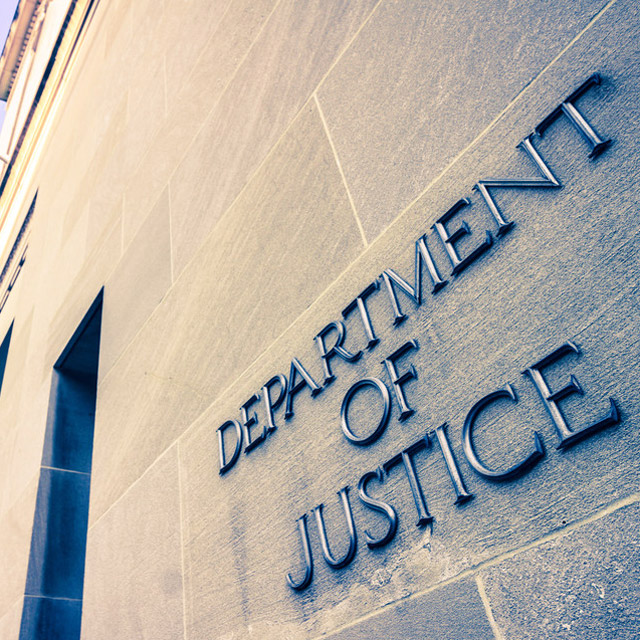 The Justice Department is collecting a trove of information on dozens of investment firms and researchers engaged in short selling as part of a sweeping U.S. hunt for potential trading abuses, according to people with knowledge of the matter.

The Federal Bureau of Investigation seized computers from the home of prominent short seller Andrew Left, the founder of Citron Research, in early 2021, some of the people said.

In more recent months, the Justice Department subpoenaed certain market participants seeking communications, calendars and other records relating to almost 30 investment and research firms, as well as three dozen individuals associated with them, the people said, asking not to be identified discussing confidential inquiries.

Many on that roster — a veritable who’s-who of the activist short-selling realm — said they haven’t been contacted directly by the government, leaving some exasperated about being left in the dark. Reached for comment, Left also said he’s frustrated.

“It’s very tough to defend yourself when you haven’t been accused of anything,” Left said. “I’m cooperating and I have full faith in the system and the First Amendment,” he added, referencing protections on free speech.

The long list of names underscores the breadth of the Justice Department investigation first described by Bloomberg in December and shows how authorities are trying to map out alliances and understand how short sellers handle research and arrange bets that stocks will fall.

It remains unclear which, if any, of the names mentioned in subpoenas might be targets of the inquiry or merely have ties to other people or entities of interest.

The Securities and Exchange Commission also has sent some requests for information, people with knowledge of those inquiries said. Spokespeople for the Justice Department and SEC declined to comment. No one has been accused of wrongdoing, and in many cases, the opening of a probe doesn’t lead to anyone facing charges.

The list also includes well-known researchers such as Nate Anderson and his Hindenburg Research, as well as Fraser Perring and his Viceroy Research. Representatives for most of those firms — Melvin, Orso, Sophos and Hindenburg — declined to comment or didn’t respond to messages seeking comment.

“We haven’t been contacted by DOJ, SEC or any governmental authorities about any investigations,” Kerrisdale’s chief investment officer, Sahm Adrangi, wrote in an email. “We literally haven’t spoken to anyone at the government in many years.”

“We will always cooperate with any such investigations and are happy to assist regulators in carrying out their duties,” he said. “All our reports are based on information that is publicly available, sourced from records that anyone at any given time could research or find. Our most recent contact with the DOJ was in assisting an investigation into the fraud at a company that we had researched.”

Firms in the Dark

Bloomberg had noted in December that Anson Funds, Marcus Aurelius Value, Muddy Waters Capital and Citron are part of the probe.

Women and Planning for What Comes Next

Is a personal injury settlement taxable?

See if You Qualify for Special Enrollment Period Today

Silver and Gold Remain the Most Traded Precious Metals

IEA Releases 10-Point Plan to Curb Oil Use: The U.S. Is Unlikely to Follow Much – If Any – of It

See if You Qualify for Special Enrollment Period Today

Silver and Gold Remain the Most Traded Precious Metals

IEA Releases 10-Point Plan to Curb Oil Use: The U.S. Is Unlikely to Follow Much – If Any – of It