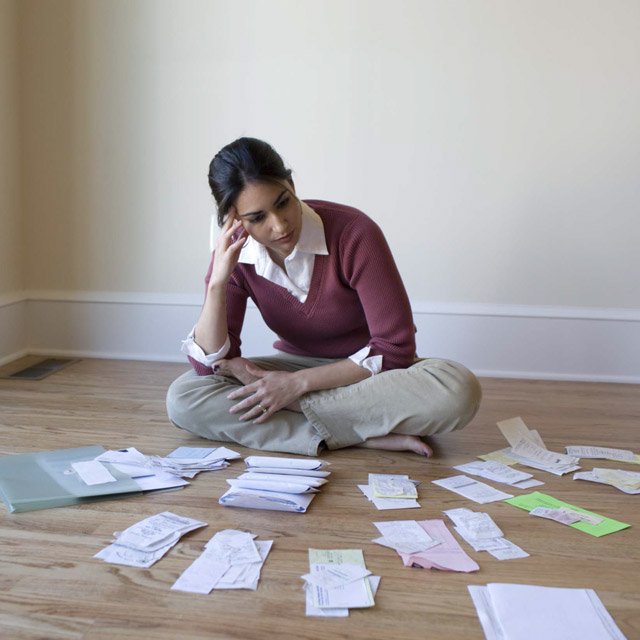 Sixty-two percent of U.S. adults say they are confident in their ability to meet their financial goals, down from 69% who expressed confidence in January, according to a survey released Tuesday by New York Life.

Thirty percent of respondents described themselves as uncertain about their finances, and 29% said they were anxious, while 28% purported to be hopeful. In January, 28% of survey participants were uncertain, 22% anxious and 39% hopeful.

“The financial picture for many Americans has changed significantly since the start of the year, and we’re seeing the positive expectations many Americans held about their finances heading into 2022 start to fade,” Aaron Ball, head of insurance solutions, service and marketing at New York Life, said in a statement.

“Our research found that macroeconomic factors, including inflation, health care costs and the national economic recovery are the factors that Americans report as being most impactful to their personal sense of financial security.”

Bell noted that three-quarters of those surveyed said inflation has affected either their short- or long-term financial strategies, and 89% said they were concerned about a potential economic recession in the U.S.

The survey found that respondents’ top financial concerns have shifted from long-range priorities at the beginning of 2022 to near-term ones at midyear.

Now, 39% said they are concerned about paying for daily expenses, 36% about paying monthly bills and 24% about meeting personal financial emergencies. They also reported that they are drawing an average $616.73 from their savings to cover higher everyday costs.

Fifty-four percent of survey participants said they had continued to make progress on developing and maintaining a budget, 46% evening out their month-to-month spending and 44% eliminating debt.