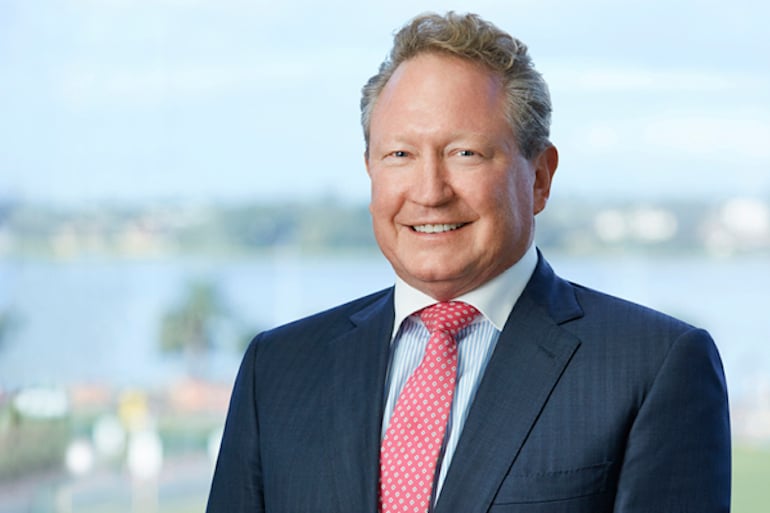 Dr Forrest, chair of Fortescue Metals Group, and a major tech startup investor, has alleged that Facebook breached federal anti-money laundering laws by failing to remove the ads, which have been appearing on the social media site since 2019.

The case also alleges that Facebook failed to create controls or a corporate culture to prevent its systems being used to commit crime.

To launch criminal proceedings under federal law, the mining billionaire had to gain the approval of the federal attorney-general, Michaelia Cash.

The mining billionaire has campaigned vociferously against the scam ads since 2019. A woman in Western Australia lost $60,000 to scammers after seeing the ads featuring Dr Forrest. 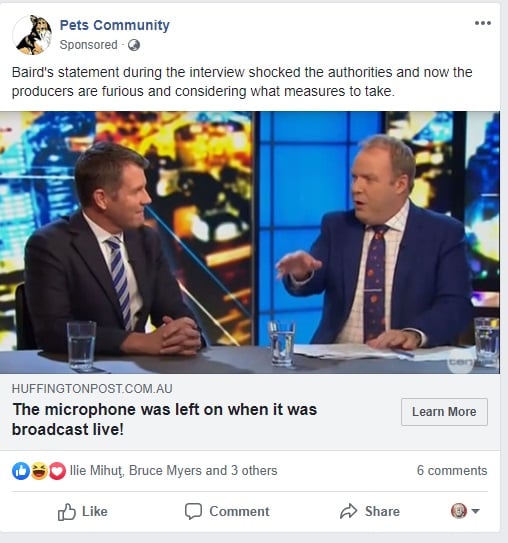 An example of the scam ads appearing on Facebook

Three years ago, he wrote a scathing letter to Mark Zuckerberg, accusing the Facebook boss of “socially reprehensible recalcitrance” in failing to prevent the scam ads.

Dr Forrest has been campaigning for governments around the world to intervene against Facebook.

He said Facebook was “one of the world’s most pernicious publishers”, which was being “embarrassingly exploited” while also profiting from the scam.

Dr Forrest said his concern “about innocent Australians being scammed through clickbait advertising on social media” led him to take legal action against Facebook.

“I’m doing this because I’m concerned about innocent Australians being scammed through clickbait advertising on social media. I’m committed to ensuring that social media operators don’t allow their sites to be used by criminal syndicates,” he said.

“This action is being taken on behalf of those everyday Australians – Mums and Dads, Grans and Grandads – who work all their lives to gather their savings and to ensure those savings aren’t swindled away by scammers. I’m acting here for Australians, but this is happening all over the world.

“I want social media companies to use much more of their vast resources and billions of dollars in annual revenue to protect vulnerable people – the people who are targeted and fall victim to these horrible scams with their hard-earned savings.”

Dr Forrest said social media is part of our lives, “but it’s in the public interest for more to be done to ensure fraud on social media platforms is eliminated or significantly reduced”.

He has previously stated that he does not invest in cryptocurrency.

The matter will receive an initial hearing before the Western Australian Magistrate’s Court on March 28 ahead of a committal hearing later this year. 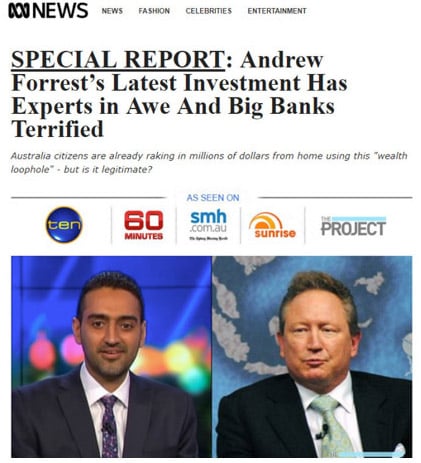 An example of an Andrew Forrest cryptocurrency scam ad.

How Europe has expanded its bid to disrupt Big Tech – TechCrunch